I've had the pictures for the next set of letters for quite a while, but it takes a long time to get the pages on my Shark Shots web site. It wouldn't have taken as long, but I decided to make some serious coding changes, and I didn't want to post the second alphabet set without fixing the pages for the first set.

I've finally got things to the point where it's not too difficult to make the transition for the old pages. Whew.

The letter F as seen in a butterfly wing 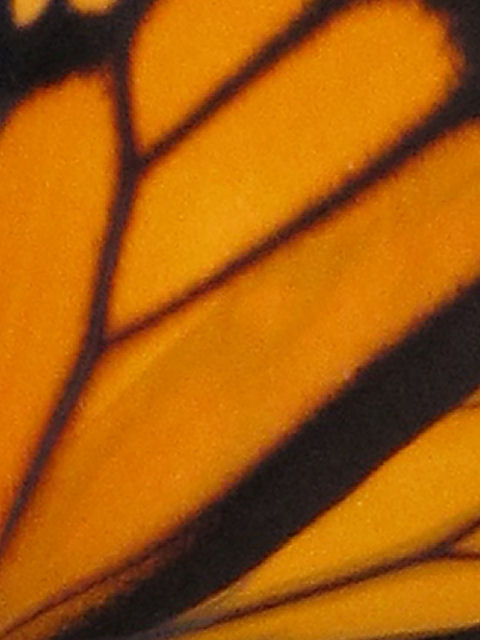 The letter G as seen in a rotting log 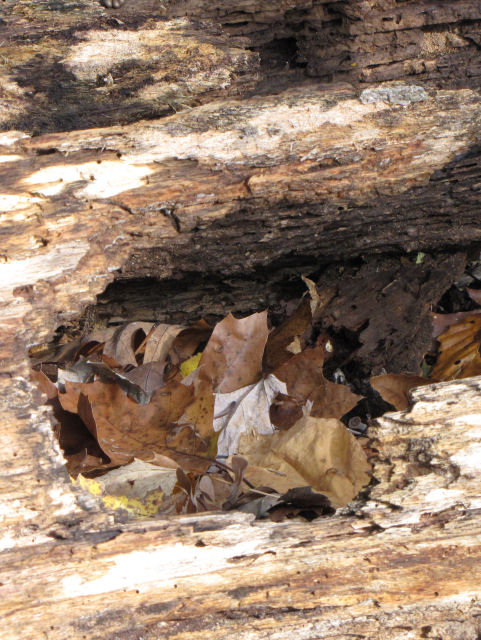 The letter H as seen in fertile fern fronds

The letter I as seen in a damaged tree 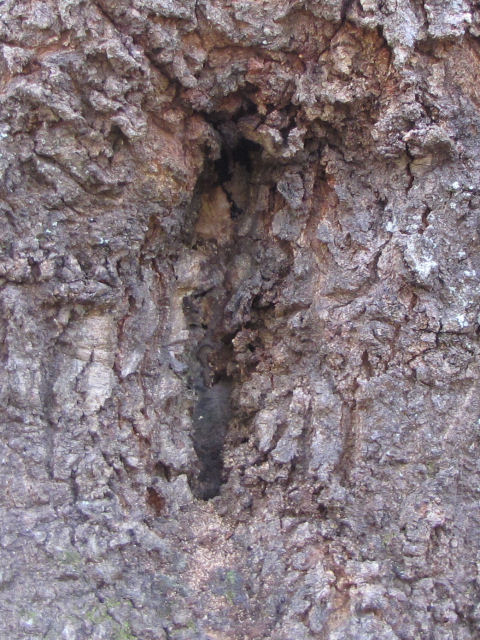 The letter J as seen in a caterpillar 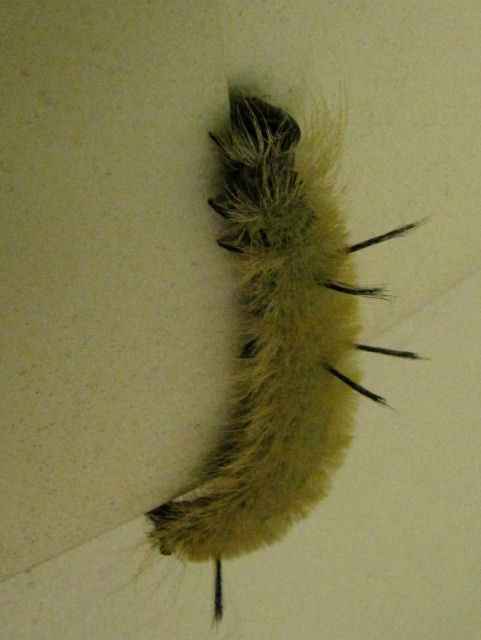 These are fun! It just takes a while...

Email ThisBlogThis!Share to TwitterShare to FacebookShare to Pinterest
Labels: alphabets

These are great. I tried doing something like this once before but other than the easy letters I had a hard time finding them. Like that G, I never would have spotted that.

You're having too much fun! Thanks for sharing!!

That is clever. The trouble is now I'm going to be looking for letters everywhere.

Thank you for visiting and leaving a kind comment. This was a fun post...I always enjoy these games. I am happy to say that I found all the letters!!
I look forward to your visit again soon! Blessings for a beautiful weekend, your friend, Catherine xo

Ann- They aren't too hard to find except for R and G. Sometimes B is tough. The hardest part with this set is that I want them to be different from the first set.

Ro- You can have this much fun too! Jump in.

John- yes, once you start you can't make yourself stop seeing them.

Catherine- Thanks for the comment. I visit your blog fairly often, but lurk more than comment (as I'm sure you know)

I like when you do these, Sharkey! You have such a good eye for letters in nature.

Hey, I saw the opossum in our yard last night and I thought of you. They always remind me of you. I think I first read your blog when you had an opossum in your yard too. :)