Remember that little lens adapter I got for Christmas that I said came under the heading of things I try so you don't have to? I thought I'd give it one more chance to prove itself.

The advertisement shows a lovely picture of the veins on a leaf. It's supposed to magnify things 15x, so that would be really good for botany. Suckered me right into wanting it. It's that little transparent dot in the white case. The focus isn't great in this picture, but I didn't care enough to re-take it. 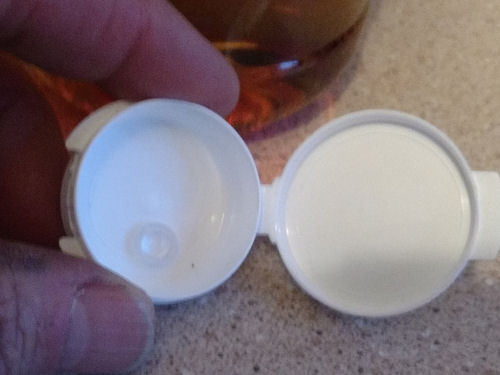 Today I tried it on three plants. First was the spider plant leaf. Well, you can tell it has a stripe. 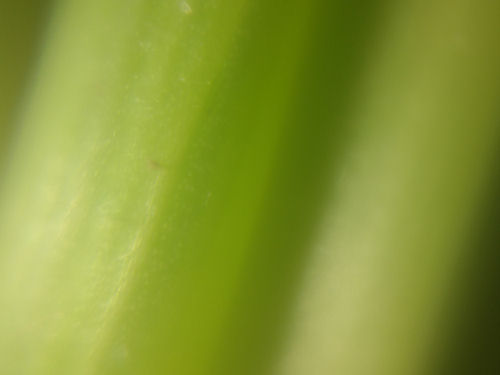 Here's an aloe. Nice deep green tones and gradient. I have to say that if you want a nice organic graded background color, this might be just the ticket. 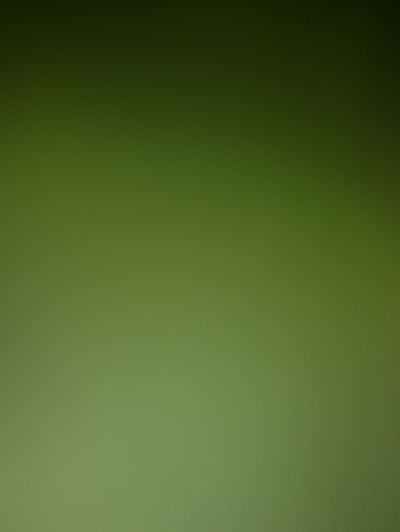 To accomplish those pictures, it only fell out once and had to be located. I'd never dare take it outside even if it worked well.

Finally, I gave it a try on the snake plant, which has nice leaf patterns. 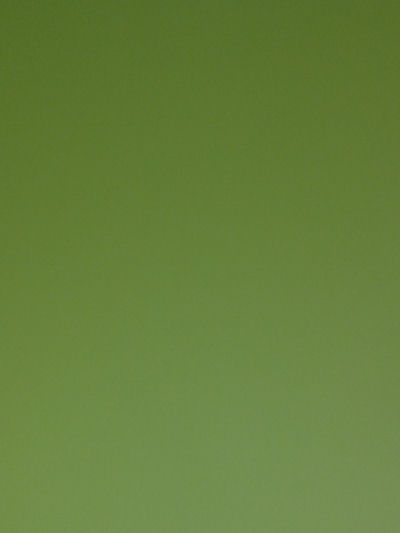 Again... nice gradient. Here's that same leaf also taken with the phone but without the lens adapter. 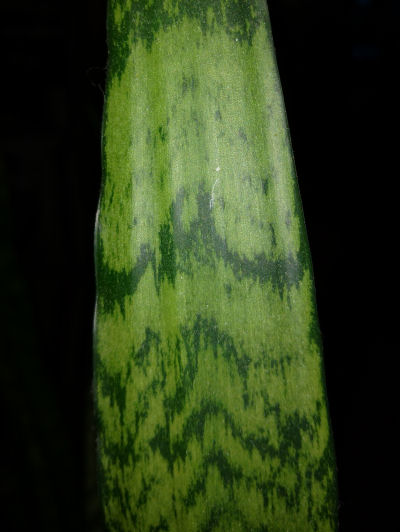 Well, lesson learned (or not. I recently bought something else to try that there are lots of good comments about on Facebook. I can't get mine to work, and the company is not responding to emails. Sigh).

In other news: work was pretty bad last night. Got home really late (early), and slept till noon. Did research for the next chapter of North Country Quest, and played games. That's it.

Email ThisBlogThis!Share to TwitterShare to FacebookShare to Pinterest
Labels: photography

Too bad it didn't work. I bought some clip on lenses for my cell phone at Walmart. I think I paid $6 for them. One was a fish eye, can't remember what the other two were. They worked ok but after playing with them a couple times I haven't used them again

That was a day to look elsewhere for the quality.