Tomorrow Will be Warmer


Well, the pump was still frozen despite the heater I put down there yesterday (which is practically new, and was working fine last I used it... who knows?), and the young whippersnappers that came were not amused. I'm sure they get tired of dealing with frozen pumps all winter.

So, they put a concentrated heater right beside the pump, and it should be thawed tomorrow. I went and bought this milkhouse heater to replace the failed one. Don't think I should plug both it and the one the guys brought into the circuit at the same time. 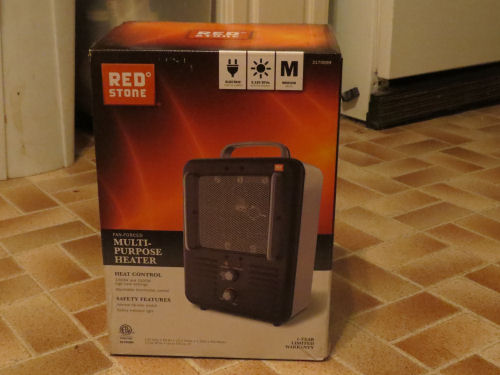 The weather is supposed to warm also, nearly up to freezing, so that will make it easier for whatever heater to do the job on the pump.

I also got chewed out for the not-so-great cover on the well hole. That was somewhat deserved, but it was the best I could do at the time and it's done the job for four years without a problem even in really cold weather. I think the other heater must just have failed.

The biggest problem with covering that hole is that it's a large well pit. There used to be an actual shed over it, but that burned down something like 45 years ago. I've drawn plans for two different style covers, and then got thinking about them and realized each had flaws that were going to be difficult. Not to mention expensive. So nothing decent ever got made.

Guess I'll need to get serious about that this summer and figure out something. 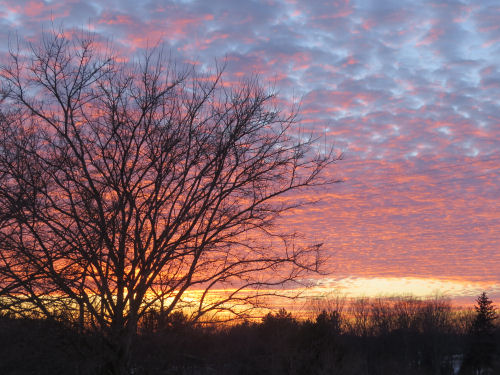 Tomorrow we should also have water. Maybe there will be heat at work- that would be nice too.