Today was mixed bag. I did entirely too much sitting still, but I made some progress on the computer restoration.

The best find of the day is these four colorized pictures that I made a long time ago, and had forgotten about. 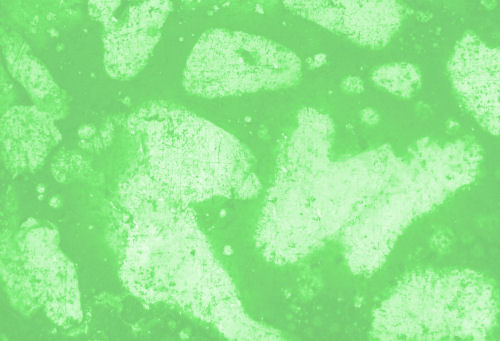 I made the blue one my desktop background. 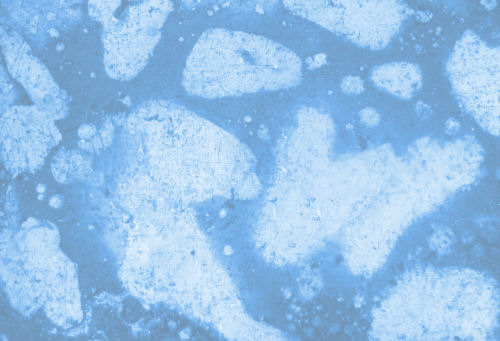 You know I love color, so I couldn't stop with just two. 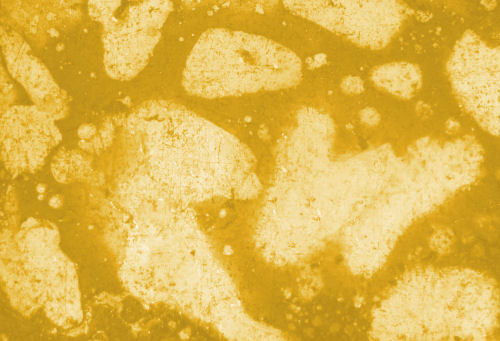 And here's the last one. 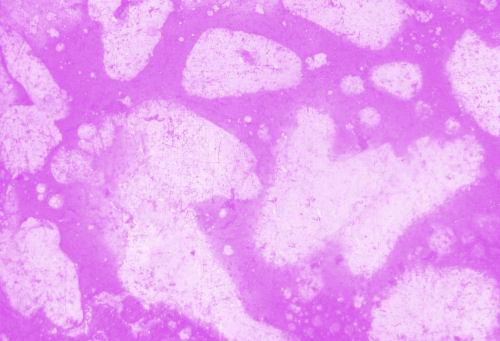 Any idea where the original came from? Here it is. 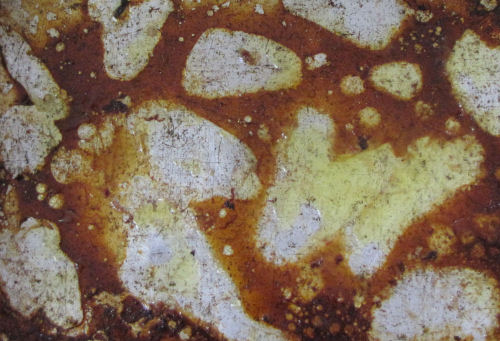 It's the dregs of gravy in the bottom of a frying pan! Always keep your eyes open for something interesting.

The software that loaded and was working last night decided it wouldn't play today. Uninstalled and reinstalled 3 times under various permutations. No go. So I downloaded (3 hours) the newest version as a 30 day trial. It works fine with Windows 7. But I'm not paying the money for that upgrade. Found a version that will be an upgrade for me on eBay at a more reasonable price, and it will be here before my free trial expires.

I have most of the files that can be recovered organized. I am missing a bunch of business files that are going to be really hard to recreate accurately. I got so paranoid about backing up the writing that I sort of slacked off on other things. O well. I'll try to do better, but this is me... so who knows?

Got sidetracked onto some other recordkeeping that is related to the computer issue. No regrets, but maybe it wasn't the highest priority.

Actually was a tiny bit productive as I got the last few typos out of The Bigg Boss and the cleaner version uploaded. That was a good test of what miscellaneous software items need to be reinstalled. (A lot.) But every day should get better. At least until I have to re-create those missing files.

The new computer is lots faster. I like that.

From gravy to art. I like it.
Computers can be such a hassle. How can something that is designed to make life easier cause so much grief at times.

You know the acronym TMI? Was enjoying the pretty pictures until you told me what it was. (Guess who washes up in this establishment.)

Ann- I loved programming and learning how computers work. But when I want to be productive, I'm not interested in that. I want to be able to USE it.

Vanilla- haha, but that's exactly what makes it so interesting.

hello sharkbytes its dennis the vizsla dog hay mmmm gravy dregs!!! is enny left??? if so can i hav sum??? ok bye