Green Herons on the Cemetery Pond


As some of you know, I got tagged in a nature photo challenge on Facebook. I don't do most of those things, but nature photos... well. That's not something canned or silly. So I participated. A few days ago, while walking, I stopped at the cemetery pond to see if there was anything interesting. It's on the other side of the road, so I don't go there all the time.

Here's what it looked like in the sun that day. 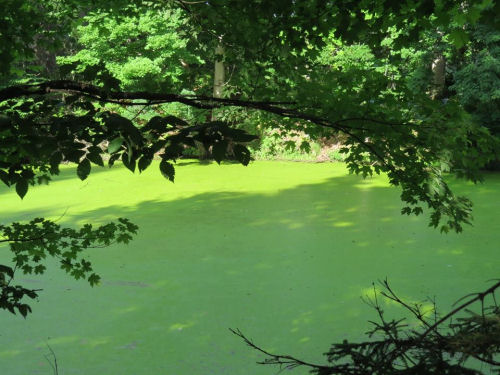 Just as I stepped into the band of trees that surround the pond I heard a series of loud "skeeow" noises and wings flapping through branches. "Green heron," I said to myself. But I didn't even catch a glimpse of it that day.

Also, on the banks of the pond I found the lovely Sparganium chlorocarpum, a bur-reed, in bloom. It doesn't really have a specific common name. It's the second most common kind in the midwest, and prettier than the most common (I think). 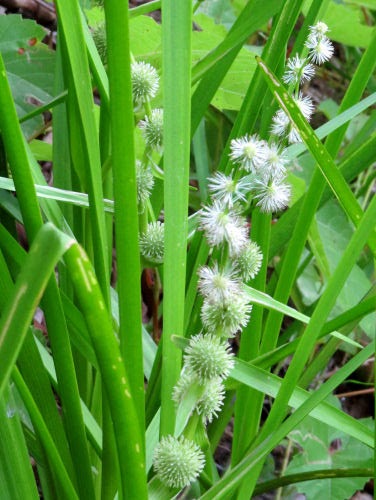 I went back on Sunday afternoon to get some better pictures of the bur-reed, and startled the herons again.

This time I went around to the back side of the pond and sat down and waited for them to calm down and show themselves. Two of them complied. One adult and one juvenile. I've seen a nest before, but not this one. They nest in trees.

These are simply the best green heron pictures I've ever taken. Here is an adult 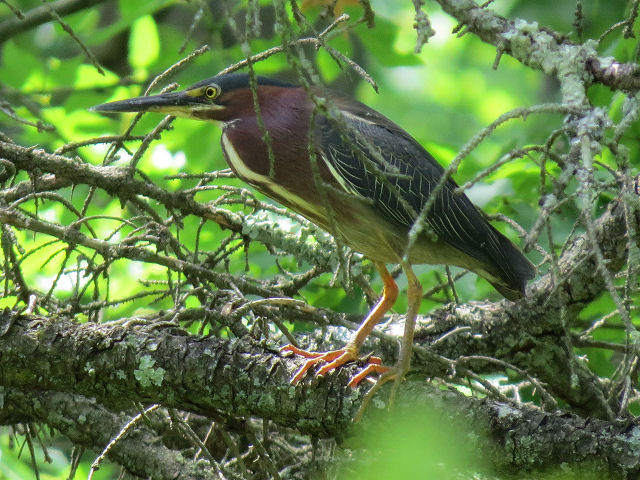 And the juvenile has much more streaking on its breast with a white throat. 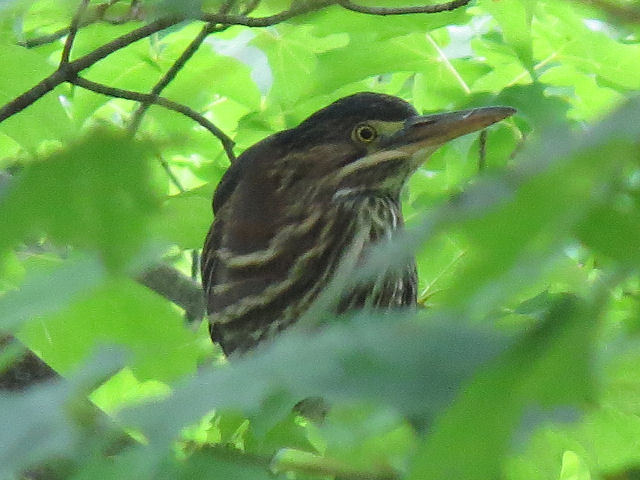 These are small herons (compared to most). They're about 17 inches long, and have a short neck. They usually don't stand in the water, but hunker down on stumps or logs to wait for passing fish. The first one I ever saw was on the Pere Marquette river flats near Scottville, and it was love at first sight.