I had to reach back to another Philadelphia Flower Show to get some additional begonia textures, but I think you'll be impressed.

This is one from this year, and it's called 'Silver Jewell.' The picture doesn't quite do it justice. There was such a reflective, pebbly texture on the leaves they almost did sparkle. 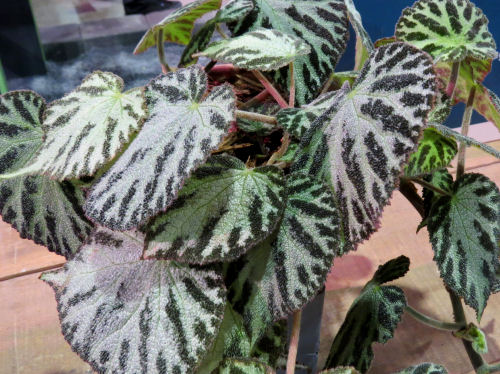 Now, we'll hop back to 2015 for three pictures of a begonia called 'Red Fred.' These are two different plants of the same variety. The first one shows how large and smooth (not to mention red) the leaves are. 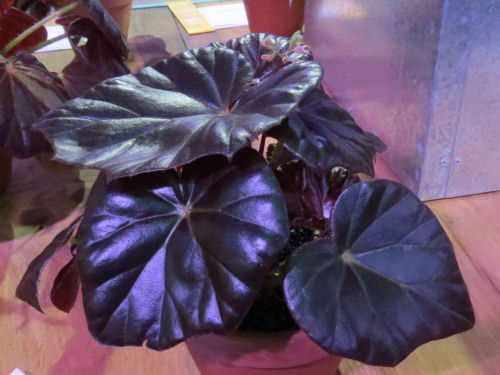 When the plants grow, the form spreads out more. 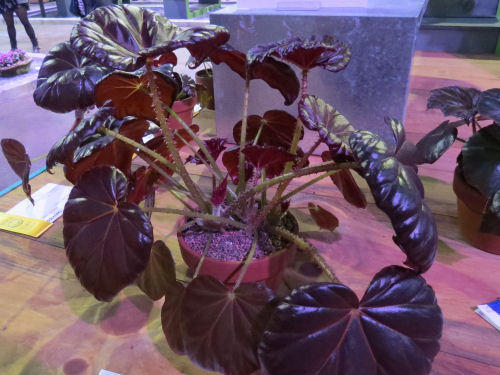 And look at the stems and the new growth! Everything is just popping with furry bristles. 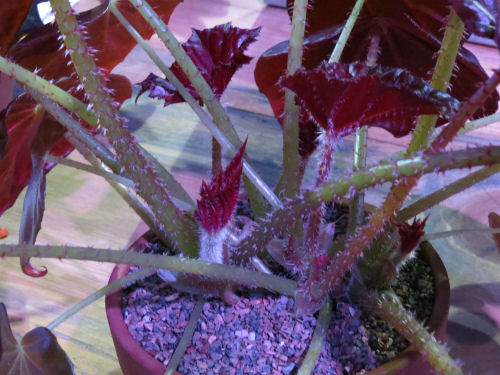 Here's another pebbled one called 'Soli Mutata,' because just as the name suggests, the leaves change color somewhat in the sun. It's a native of Brazil. 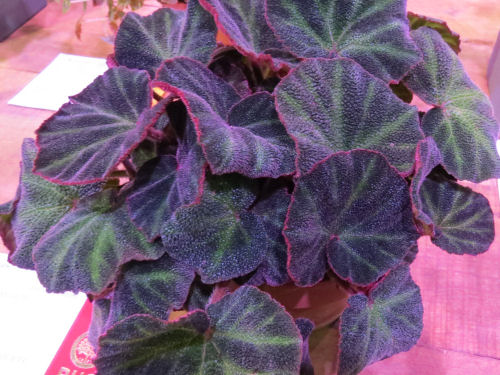 Begonia sizemoreae, at this year's show, comes from Vietnam. The hairs are not always so pronounced as in this specimen, but you've got to admit its got texture! 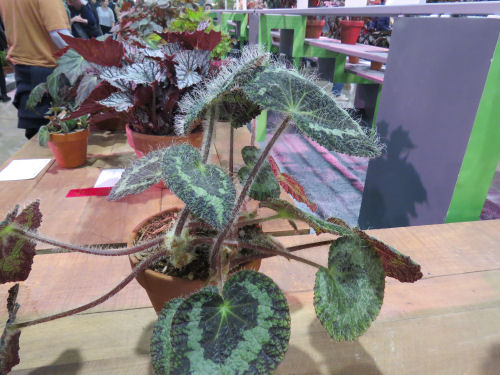 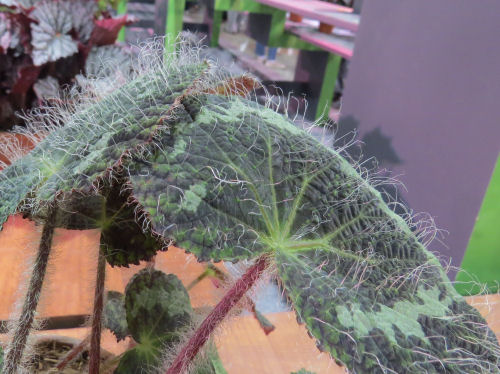 The last one also was from 2015, and I don't have its exact label, but I think it must be a variety of Begonia x erythrophylla ‘Bunchii’, or 'Lettuce-leaf' begonia. 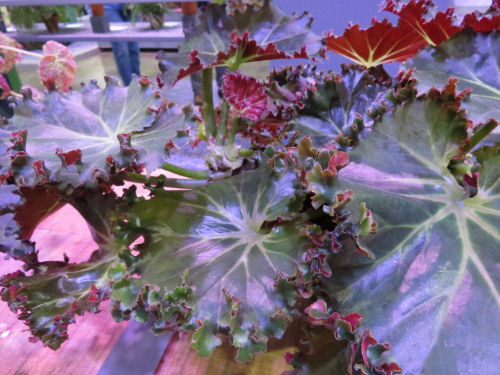 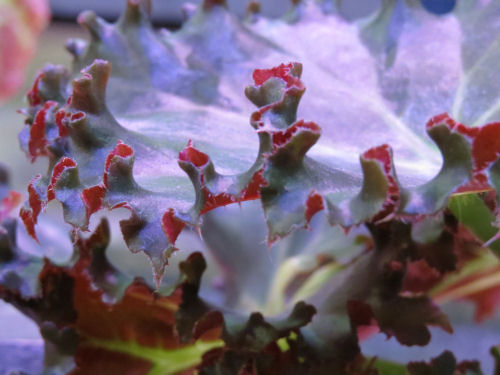 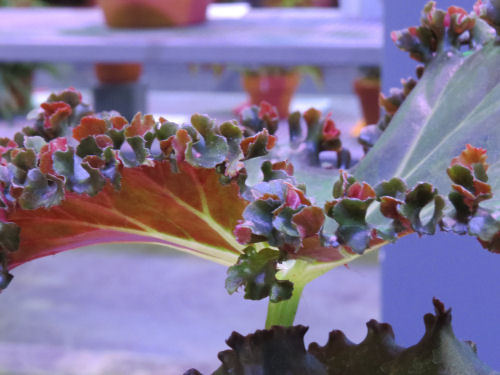 How's that for a textural tour without ever leaving the genus?

In other news: Managed to sleep last night, and got back on track. I wrote in the morning, worked on Long Distance Hiker stuff in the afternoon and did some other record keeping. Walked 3 miles including a trip to the library.

Posted by Sharkbytes at 7:45 PM

I like the looks of the pebbled leaves. The hairy one is pretty interesting too