The Smell of Orange


Here's what's left of a bar of Fast Orange soap. It's got pumice in it, and is supposed to be as good as Lava. In case you are wondering, I think not. 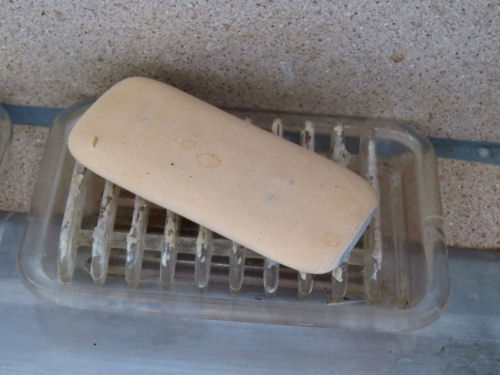 However, I ended up buying a bar in a week when apparently every store was out of Lava. "You'll like it, the salesman said." Nope. You can see that I'll soon get to buy a new bar of something. Hopefully, Lava. But the strangest thing I noticed was that the orange soap smelled just like something else. Something not at all related to soap. 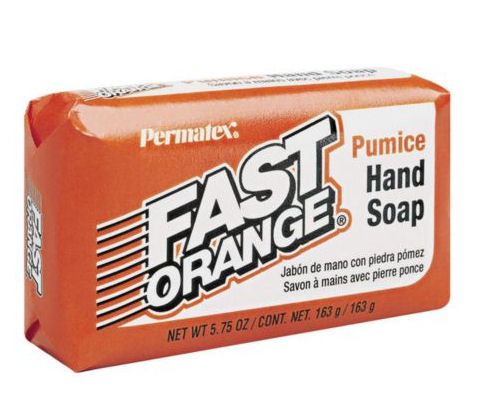 This story actually begins in second grade. But it became a critical mass today... enough to set off a blog post.

Over Thanksgiving Break, in second grade, I had my tonsils out. I remember having to eat tomato soup instead of turkey. I wasn't happy about that. But I did get to chew gum in class for a couple of weeks after going back to school. That would be Aspergum, orange flavor. It didn't taste like oranges, and it didn't taste like aspirin. But it had a distinctive odor. Some scents have stuck with me my entire life. This is one of them.

The package of medicinal gum looks disturbingly like the soap wrapper! Actually, this hasn't been made since 2006, but another company bought the brand, so it could come back. The soap and the gum smell just the same. 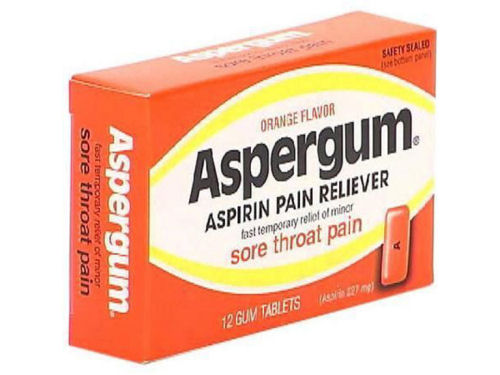 Just a few days ago, I realized that the Ibubrofen caplets, which are also orange (but not the dark red tablets), smell this way too. 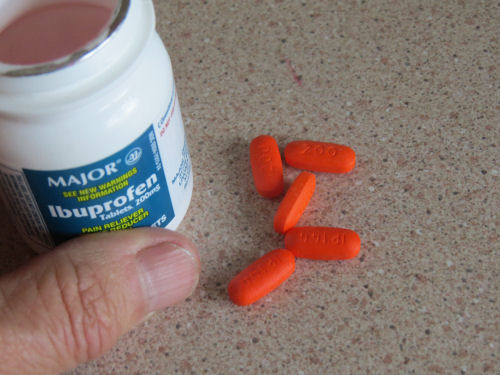 I think this odor must be due to the orange dye. And today, my scent sensors were set off again. The soap dispenser at work is empty, so I used the bottle of cheap dish soap by the sink to wash up with. It's orange. It smells exactly the same!!!

This is a little eerie. Two medications and two soaps. All orange. Has to be the dye. It's not a pleasant or unpleasant odor, but it's distinctive. The smell of orange.

That is weird! Meds and soap with the same odor. You might have to recalibrate your sensors.

They still make lava soap? Who knew? I have some of the Fast Orange in liquid form. Weird