If you've been hanging around a while, you know how much I like succulents. There were a fair number of nice ones at the 2018 Fort Wayne Home Show. But they were all part of a commercial booth. That means they were for sale, which is great, except the issue for me is that there is little effort made to identify succulents for sale beyond "succulent."

I can made some genera IDs, but that's about it. Here's a nice planter filled with various Sedum (and maybe Sempervivum- or maybe all Sedum) 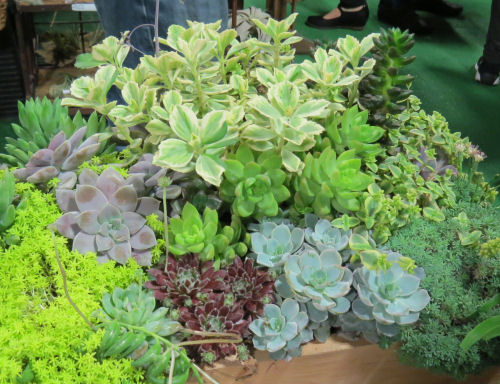 This is an Echeveria, sometimes called a cabbage Echeveria. I've killed a few. 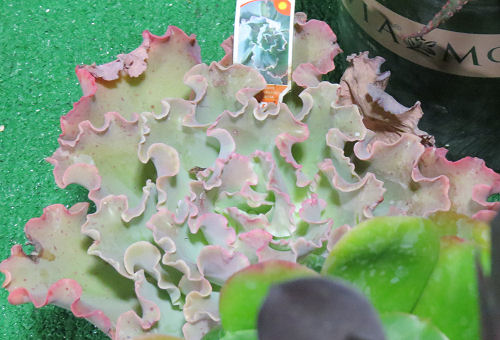 Here's a really nice Aeonium. When they get this big they look like rosettes on top of a naked stalk. I didn't really show that in the picture, because I was so captivated by the spots. I like it. 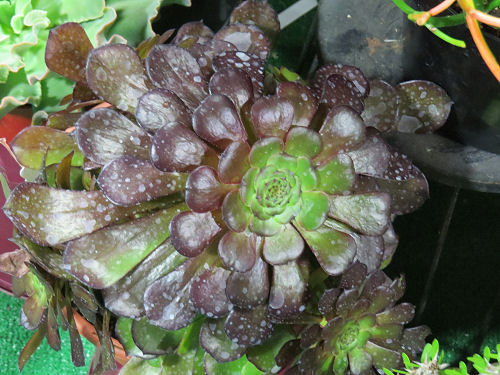 I have no idea what this is, but it's funky! 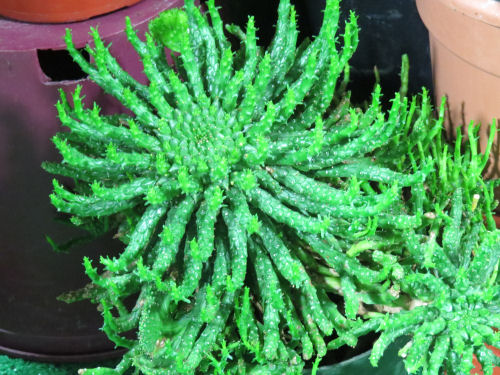 This is probably some kind of aloe, but it's pretty amazing that it agreed to be in perfect bloom for the show. 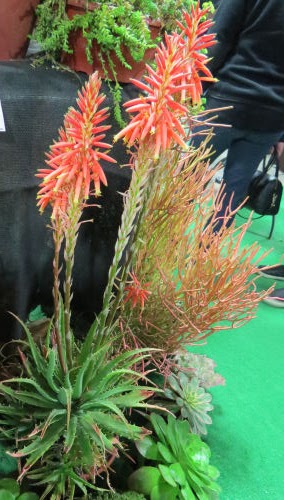 Finally, just another nice collection. Most of these are Sedum, but there are some other things, possibly a Haworthia. 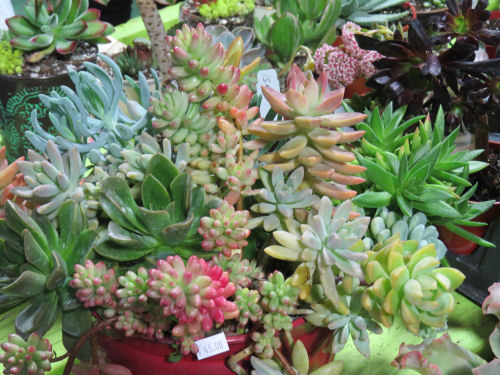 Finally, today's sunset seemed unusual to me. And, oddly enough, can you believe I've never shown you a sunset in March before? Anyway, I loved how blue everything was, but look at how the rising billows of clouds more or less parallel the tree line!

In other news: Working on book illustrations following regular work.

My knowledge of succulents doesn't go beyond that they are succulents. Oh and I do have an aloe so I know that. That one with the tall flower does look like one but I had no idea they would get a flower like that.

Ann- there are hundreds of aloes. They don't all get this type of blossom. There are also other genera that look very similar to aloes, but I think this is an aloe

I love all the attention succulents are getting these days. I also love all the fake ones out there, so when I kill mine, I can still have the cute display without the guilt.