You know I love finding patterns and interesting textures, sometimes more than what the object or surface actually is. Here are three from the last few days. Can you tell what they are? I'm hoping it won't be instantly obvious. 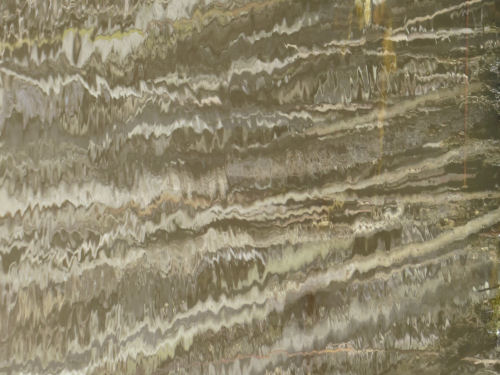 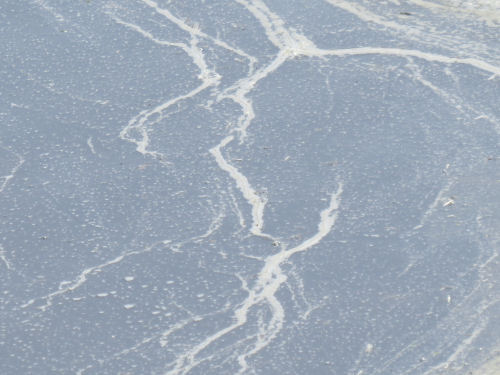 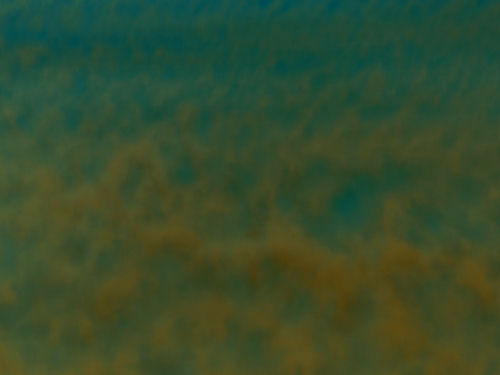 The first two I think are the most beautiful, and yet in the raw they were the least attractive. The first one is muddy water in a swampy area that was being riffled by the breeze just a little bit.

The second one was even "worse." It's scum in a roadside ditch, but here it looks like marble.

The third one I'll confess to playing with a little because I wanted to emphasize the pattern rather than what you would instantly see if I left it alone.

It's part of the clouds above last night's sunset. 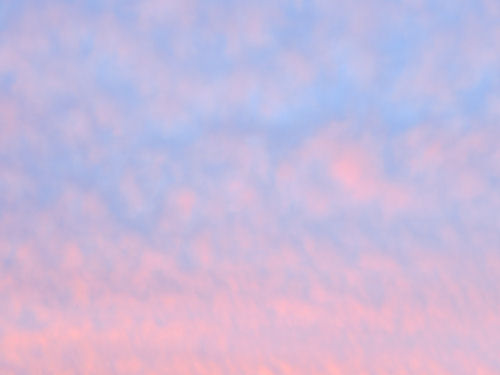 Sometimes the prettiest things can be found in the least likely places.

In other news: the three children's books are 100% ready to be released on all the seller sites tomorrow. That's satisfying- to have met that goal. Of course, I worked earlier today and go back again tonight. Am contemplating which writing project will be next.

I couldn't guess what any of these were although I did guess reflections in the water for the first picture. The second one I thought it was cracks in asphalt. The third I thought maybe algae under water