The weather is defining our lives- of course it often does, but temperature records in March are getting shattered by 10-30 degrees every day this week. In some ways it's quite enjoyable, but there will be a lot of damage when we get an inevitable freeze. (The idea that we might not get cold again is really unlikely. We generally have a chance of freezing through May.)

Flowers are blooming and critters are out. These pictures are from yesterday and today.

First we have the ever-popular skunk cabbage. It might actually be expected at this time of year. This one is particularly handsome in deep purple. 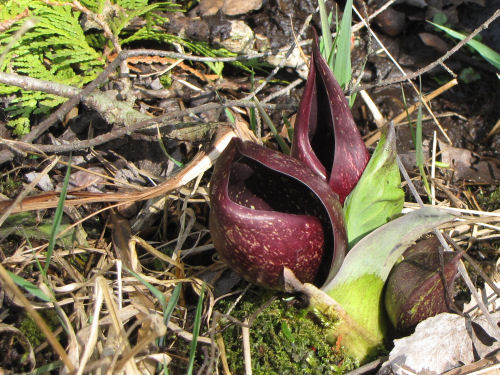 However, the hepatica is about a month early. Last year's pictures show this blooming on April 25. 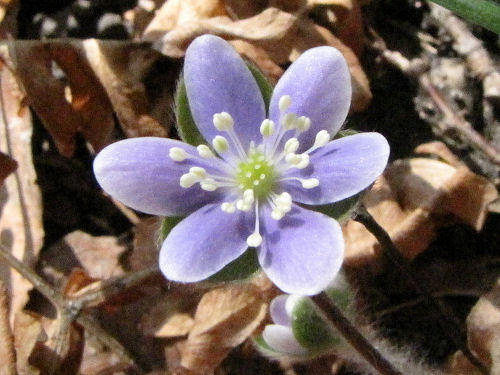 I hunted hard, because I wanted to show Loren a liverwort, and I found a couple of patches! I've told you about this strange plant before. The "leaves" are one cell thick, and they only have a half number (haploid) number of chromosomes. I sure haven't even thought seriously about identifying different liverworts, but I think this is a different one from what I showed you before. (link at end) 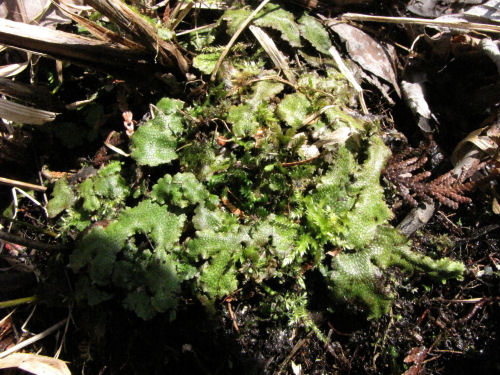 Today, I was lucky enough to spot some critters! Here's a sleek black squirrel. One might see them even through the winter. 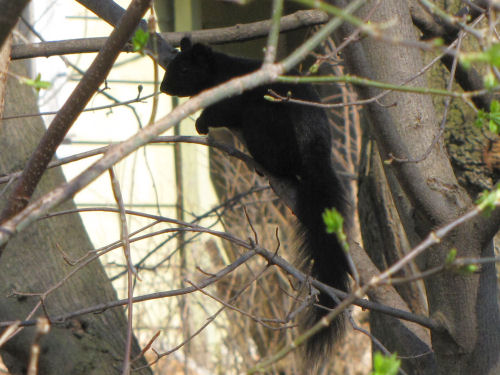 But here's another little Eastern chipmunk. Definitely not seen until the weather warms. 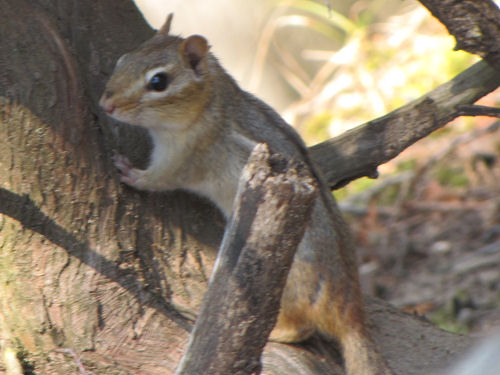 I also got some OK pictures of a sweet little bird, but I think I'll save those for tomorrow! Spring is here on the calendar, and on the ground- really strange in March.

It's too weird having all this warm so soon. My redbud tree is blooming--something that doesn't go until early May. I'm really afraid for my plants, but I have saved the branches from my Christmas tree and I can cover them if I hear we are going to get a major chill.

I'm worried about the frogs. They are awake and hopping about, but there is no food for them yet! I may have to run out and buy some crickets and hope they eat them.

It's just weird. I don't think I like seeing my white thighs in shorts in March!

Hi Lin- I'm so sorry about your froggie. They are singing like crazy here already. Wayyyyyyy to early.

I think it's the black squirrels I'll miss most from Michigan. I've seen no evidence of them here.

Ratty- Who knows? You may find some. I looked up your park, and it appears you are way over on the west edge.