My Little Squirt is 39


Can't resist showing you the little cutie Steve was. He was born 39 years ago in Gia Din, a suburb of Saigon. He weighed 4 lb, 10 oz, and had congenital syphilis. This was quickly cured with penicillin, but if his mother had not cared enough to go to a hospital to have him, he probably would have died. This was the first picture of him we received in January. 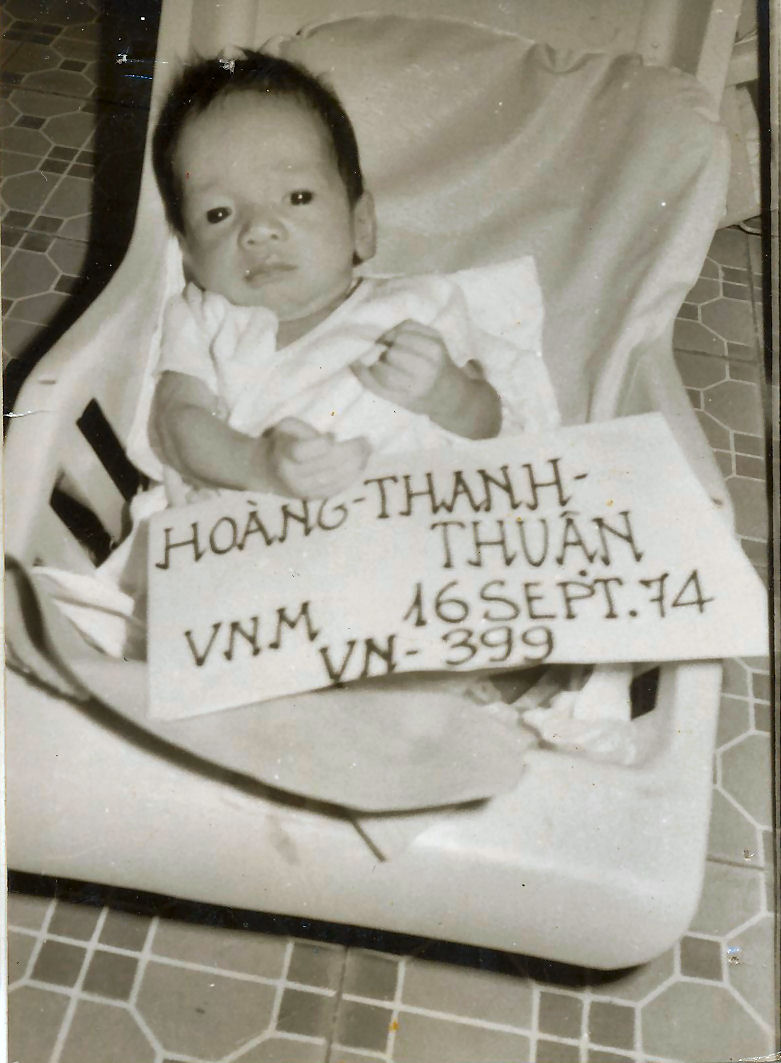 We expected to say hello to a small, thin baby in April. Instead we got a healthy 17-pound hunk of a boy! I think he wore this cute jumpsuit about one week before I could no longer get it on him. 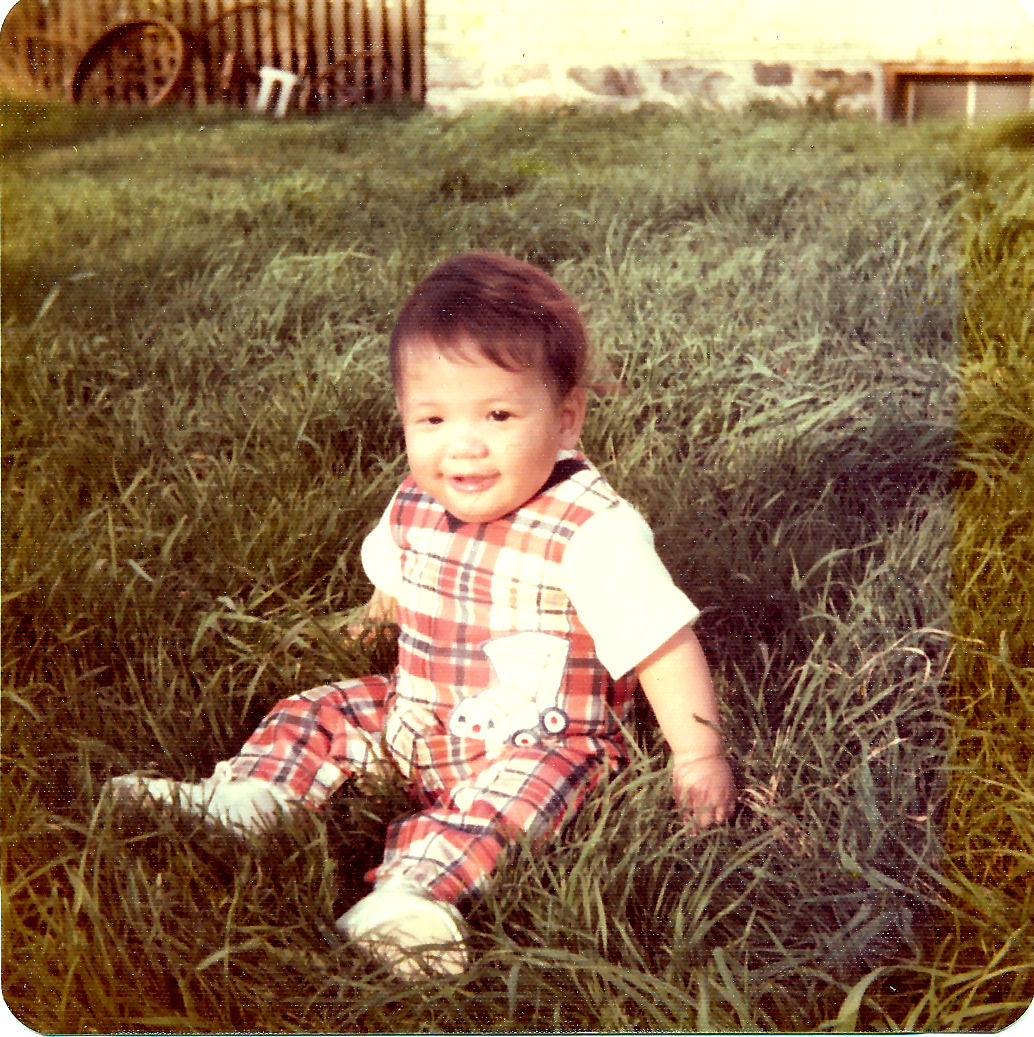 Since he doesn't read my blog he can't protest in embarrassment. Oh, and he no longer lets me call him Squirt!

Email ThisBlogThis!Share to TwitterShare to FacebookShare to Pinterest
Labels: family

He was ( and, probably still is )
adorable. My youngest always objects when I call him my baby...all 6'4" of him.

He's almost as old as I am. Time flies. It seems like yesterday that I was that young.

Whether or not he would appreciate it, thanks for sharing. Very cute!

What a handsome lad! Happy birthday to Steve and many happy returns of the day. ó¿ó

what a little cutie pie he was. Happy Birthday to him.