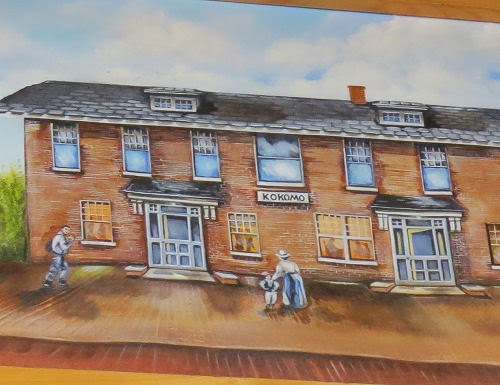 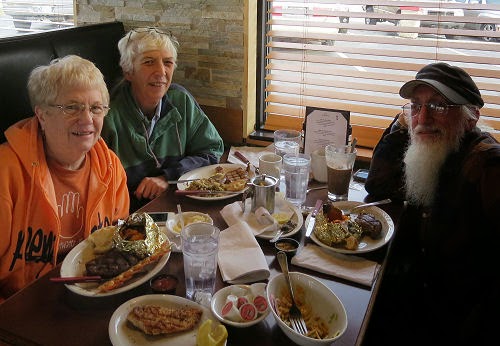 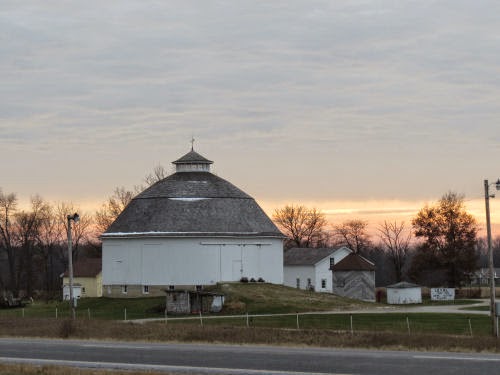 I like those murals. The food is looking pretty good there too. I think I'm hungry now

The murals are interesting.

Happy for you that you had a safe journey to and from the flat land of corn.

hello sharkbytes its dennis the vizsla dog hay wow so that is the ledjendery mithikal town of kokomo as sung abowt by the faymus minstrels the beech boys!!! i always thawt they wer the beach boys but since i do not see a beach in kokomo but i see plenty of trees i suppose beech must be korrekt!!! happy belayted thanksgiving!!! ok bye