Halloweens Past and Present


Just because they were so stinkin' cute, I'm going back in the archives to bring you Steve at age four (1978), as... a little stinker! 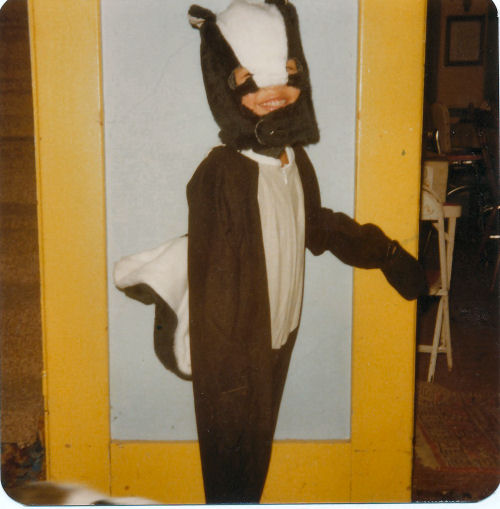 That same year, Josh wanted to be Batman. 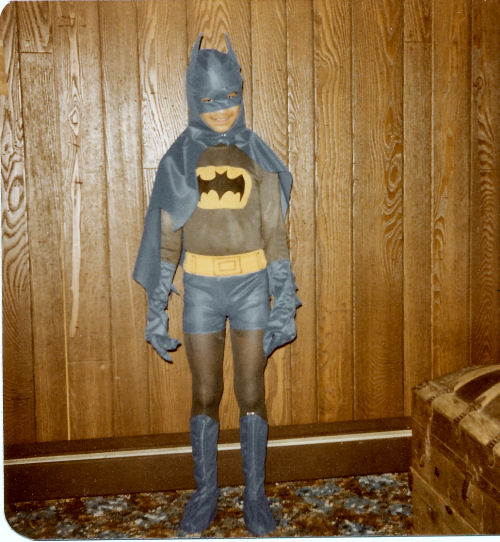 Yeah, we did costumes when the boys were in school, but as you know, I'm not a Halloween fan. Actually, Steve was terrified of people in costumes until he was three. He sort of played with a Frankenstein mask that year, and wanted a costume the next year.

This year, Om went to town as his alter ego, Omdalf. He should have taken off the glasses at least for the picture, but we didn't think of it! 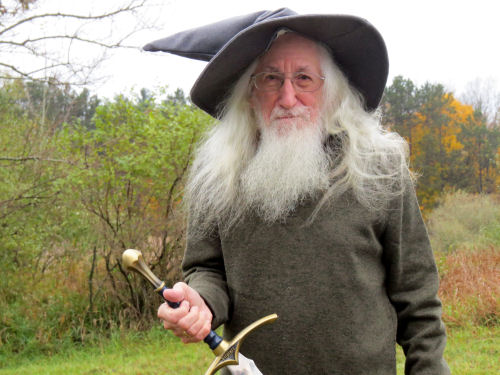 In other news: laundry, grocery shopping, other shopping, did some outlining for Mistletoe. Somehow that took all day.

Cute costumes. My son stopped over with his daughter last night and both were in costume.

Aw, the boys were so cute! Where does that time go??

Charlee: "Batman and Stinker. We would read that comic."
Chaplin: "Although we would also read Batman and Robin, because we like birds."
Charlee: "Thank you for coming to see us and for your kind words after Dennis went to the Rainbow Bridge. It meant a lot to us."
Chaplin: "And to Mama and Dada too."
Both: "And Dennis told us to tell you, 'ok bye'."