The Mundane & The Magical

I've been wanting to show you this for a while, and then when I did the paper route in early December, I was able to complete "the set."


The magical parts of this post were taken in August (also on the paper route), but on the very morning I left for Ohio, and then I showed pictures from hiking rather than these.


The mundane part, which is the first picture, is a shot of an unkempt open field. It has little to recommend it... dead grass, some dead conifers, nothing much of quality botanically. 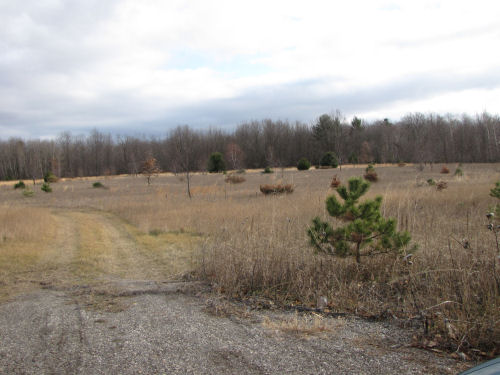 However, when you add some heavy fog which was just lifting, and a sunrise, look what you get: 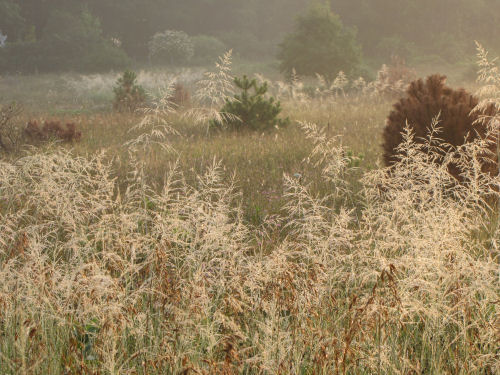 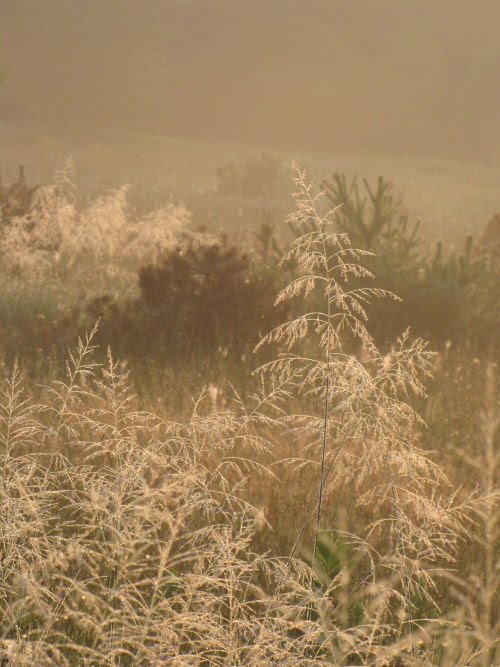 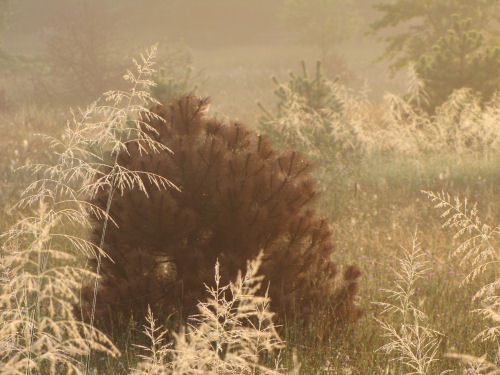 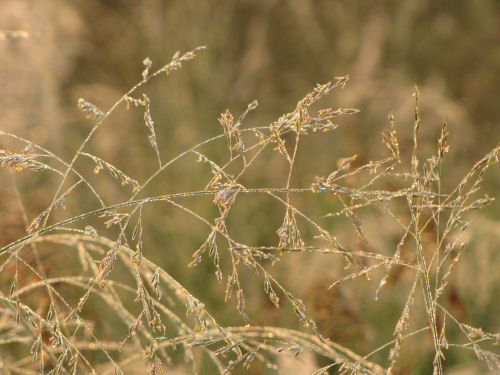 If you read my author blog, you know that Loretta and I accomplished great things today! (but they were not exactly picturesque... thus you get "old" views)

Wow! The first may be mundane, but to me it's quintessential Michigan. The rest is absolutely enchanted and enchanting. Magnificent!

Oh,Joan, even the mundane is magical...

yes, the combination of fog, sunrise, and meadows is so magical, beautiful capture Sharkbytes.

Chuck- it really does look like central Michigan. The magical ones are really yummy when they are blown up.

Carmen- well, it's outside... always magic for me

betchai- it rally was quite a surprise- so transformed.

oh wow, the fog did do a magical transformation on the landscape. I love those