Is Winter Losing Its Icy Grip?


The weather report says 9 degrees tonight. That's F for you international readers. Below zero for you guys! So... who cares? Well, hey, it's almost April. I wouldn't mind a little bit warmer.

Here is Lake Michigan in a satellite photo from March 5, 2015, with almost 95% ice cover. That's a lot. The big lake doesn't usually freeze that much, but the past two winters have been cold. Excuse me. One of those two winters doesn't feel as if it's past yet. 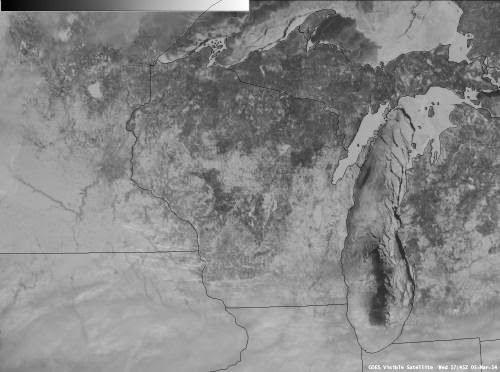 Nevertheless, today's views of Lake Michigan prove that the ice no longer has such control. Still a big band of it along the shore, but not stretching to the horizon. 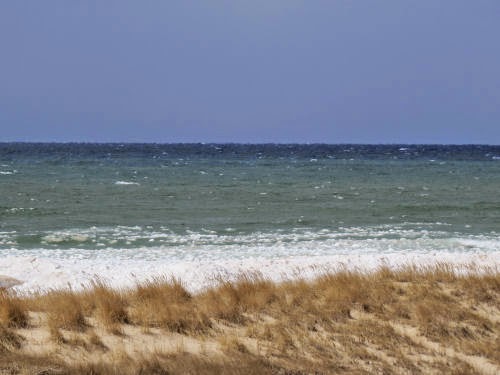 Soon this will be a warm and inviting beach with green leaves on the trees. 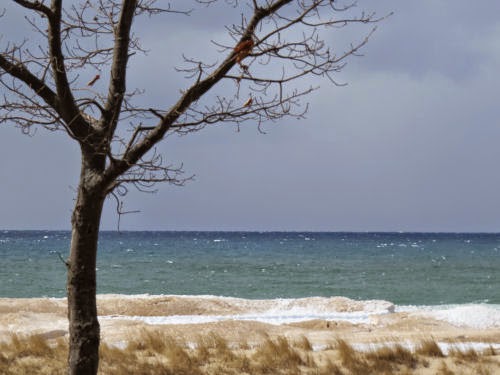 "Soon" being at least a month yet, and maybe two!

I was kind of hoping that we were done with winter but it snowed here yesterday and I see a few flurries out there this morning.

This winter has seemed particularly cold. I like that less snow fell. (Made it easier, for me, to endure the cold.)

hello sharkbytes its dennis the vizsla dog hay that shoor is a big icebox wot yoo hav got their!!! i wunder how menny shaved ice margaritas yoo cud mayk owt of it!!! i hope things warm up soon!!! ok bye

That is an amazing photo. This cold just doesn't want to leave us yet.