The past week or so has been one of fixing things.

First, I changed the inside guts of one toilet, because the old one (which was the newest one in the house) completely broke in half. 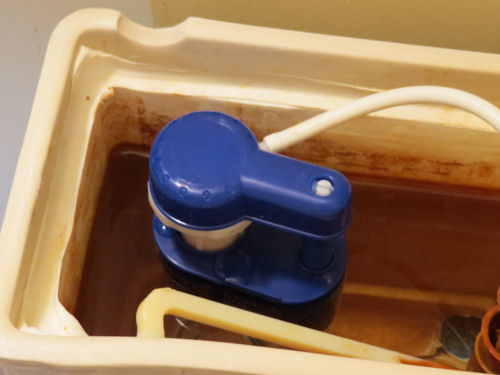 Second, although it actually broke first, I replaced the handle mechanism in the other toilet. Really, when both toilets have issues you can't ignore things too long. Although you could still flush this one by pulling the chain by hand. 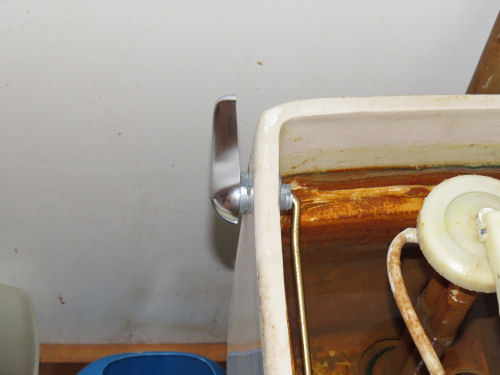 And, if I tell you the truth, the drain hose on the washing machine had been cracked even longer than that. We'd been ignoring it because the washer is on concrete with a drain nearby. But anyway, I replaced that. 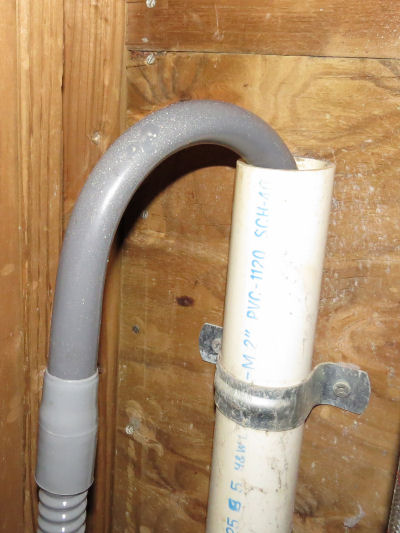 However, mysteriously, the floor, now revealed by moving the washer away from the wall, did not dry out. I discovered that the hot water supply hose was leaking. But the connection was so corroded with lime that I had to soak it in vinegar (by fastening a plastic bag around it) for a couple of days so I could get it loose. Today I hooked up new supply hoses. The good kind, even. 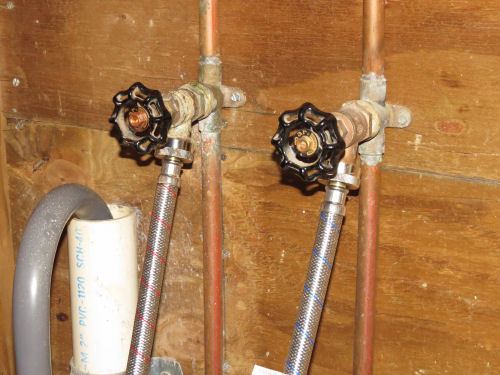 Guess what? When I turned on the water, I learned that the leak was not in the supply hose or its connection, but in the actual faucet coupler itself. So, now there is still another job to do.

Have I mentioned that I hate plumbing? Ah well, so far so good...

Boy, you're quite the handylady!

This reminds me that I have to change the guts in my toilet. I have hard water here with terrible deposits that can clog everything. It's long past time to fix this slow filling toilet.

if it isn't one thing it's another. There's always something that needs fixin'. Good thing you are so handy and can do it yourself. It seems to me that they don't make those handles too well. We replaced one not too long ago and it's already broken again. Still can flush though.

You have been on busy gal! Well done on the plumbing projects.