Just some more fun pictures from the Ottawa County Hike.

A squirrel is always good to get your attention. A gray squirrel, but a pretty big one. 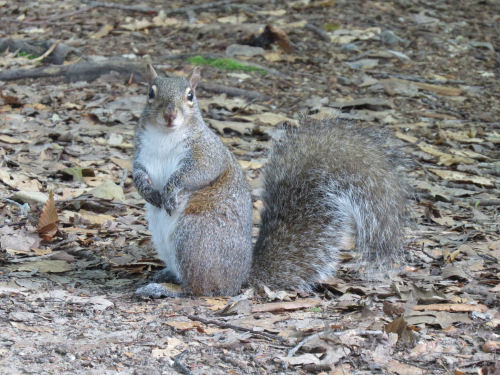 I liked this symmetrical broken cattail (I think that's what it is) stalk that was being washed by the waves. 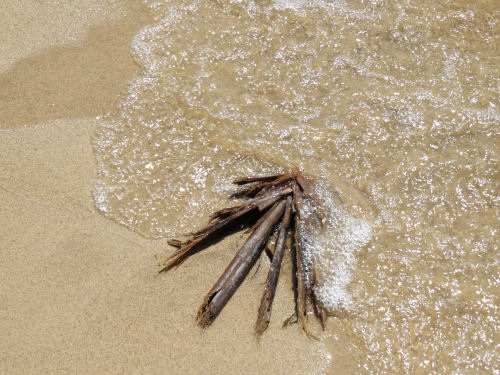 And butterfly weed, Asclepias tuberosa, was in full bloom. Don't forget, it's a milkweed. Full sun. 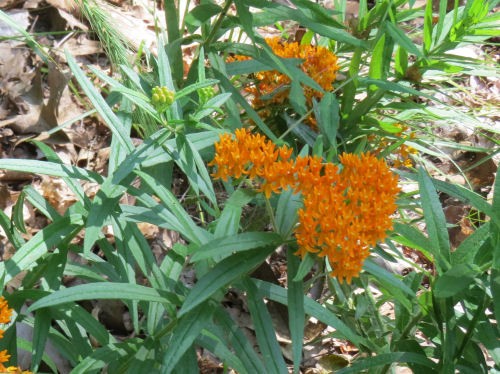 Indian pipe, Monotropa uniflora, deep in the shade. It's a parasitic plant with no chlorophyll of its own. 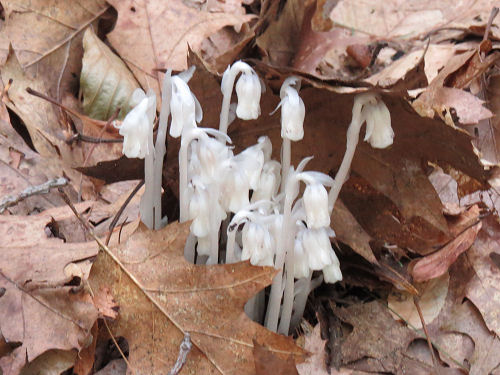 Kids were having fun the old fashioned way at the campsite. Lots of water fights in the creek. 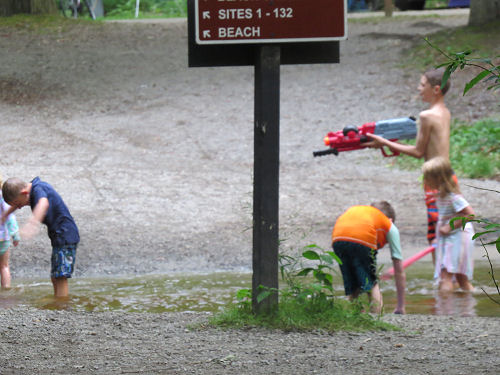 And for the end, a big robber fly. These guys are impressive. And if you are a different insect they are also aggressive and predatory, but they pretty much leave humans alone. If you capture one in your hands, though, they will probably bite defensively and it can be painful. BugGuide.net says it's Proctacanthus hinei, no common name. Often seen on sand. 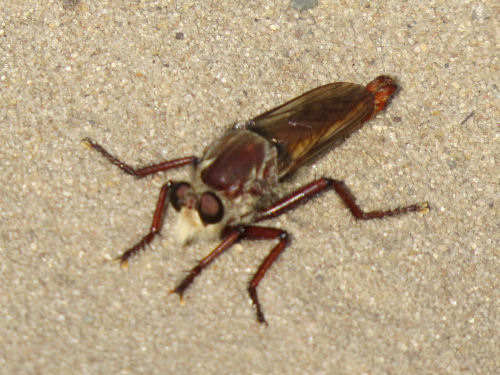 So, today was a big book event. I sold just enough to cover my expenses and that's all. Not so good. But this is my year to try to figure this sales "thing" out, so I'll chalk it up to more data points and info.

Those kids look like they are having a great time. Lots of good things to see on that hike.