This is just a mixed bag of colorful photos I like that all have to do with technology. They were all taken in the past month, but only the one of the drums was taken today. 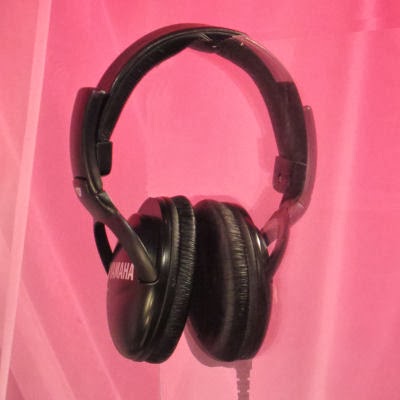 This one is outdoors, but you only get these flares from the sun with a camera or lens of some kind, so it's a techno-picture. I've been saving this one to show you, and it's a nice contrast with the pinks of the other two pictures. 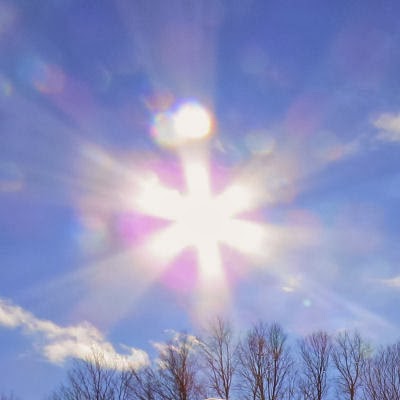 They re-did the backdrop and lighting at church. I like the new look. This picture doesn't really show the changes, but it's that new lighting that causes the undersides of the cymbals to glow magenta. It's perfect with the green! 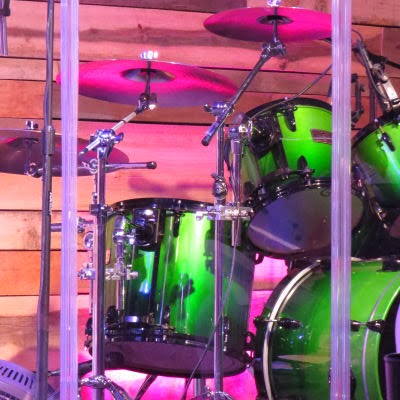 Those are really neat pictures!

Love that sun pic. It has a very interesting effect.