I am working on a program for this coming weekend, and came across another picture of me with one of the other end-to-end hikers of the North Country Trail. There are nine of us, and eight are still alive. Sadly I never even met the first one who walked it all. He had died before I even found the trail. I've met six of the other eight, but don't have pictures with two of them. I was barely a wannabe when I met those two.

I now have pictures of me with these: 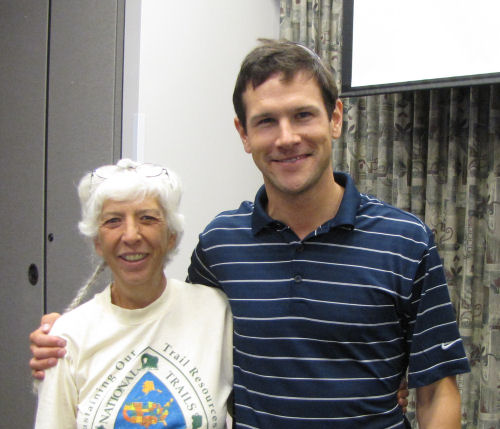 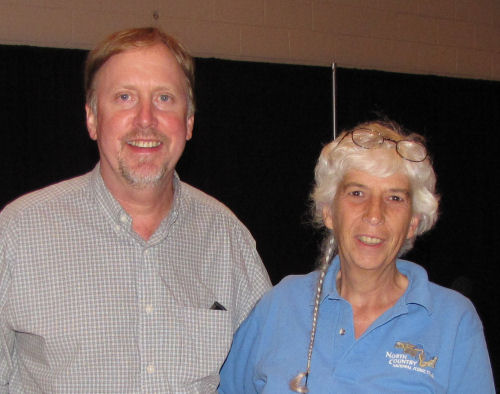 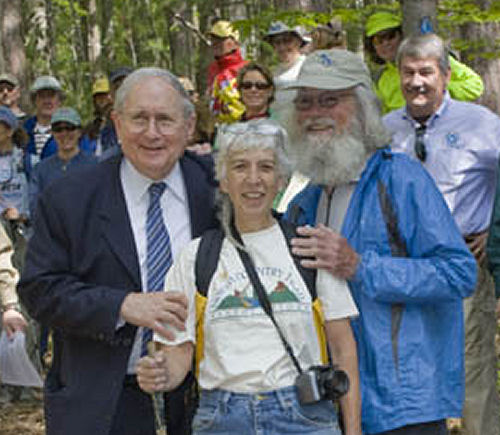 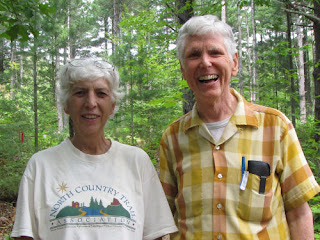 I'll need to get pix of me with the others that we can still find. A group picture would be awesome, but I doubt that will happen.

You are among the ranks of an elite few. Hope your program goes well.

The few, the proud, the end to enders :) It would be nice to have a shot of all of you together.

You are definitely a very select group. Ambitious folk, all of you.