American Columbo - Once in a Lifetime?


My botanizing may have moved up one level today. I drove quite a bit out of my way just to see a plant. One plant. 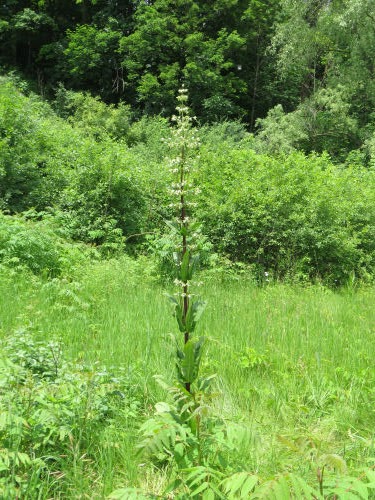 The big deal is that this is a fairly rare plant. And on top of that, it has a really long life cycle. Each plant can take 15-30 years to bloom, and then it blooms once and dies.

Want to see it closer? 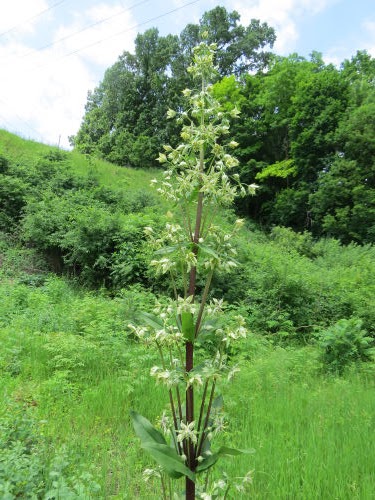 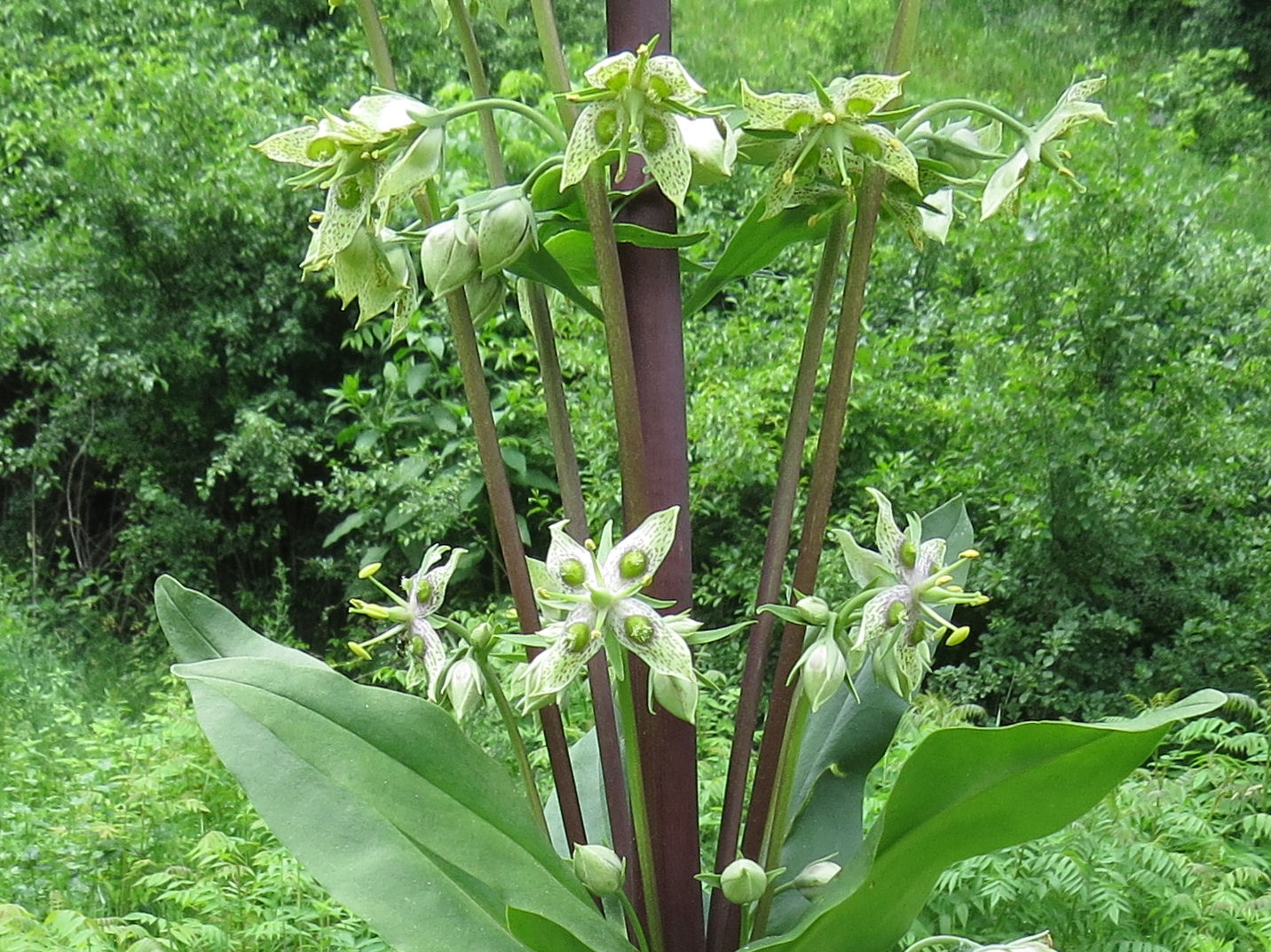 Look at those whorls of blooms! The stalk looks like a purple-black broomstick, it's so hard and smooth. Each flower is about an inch and a half across. 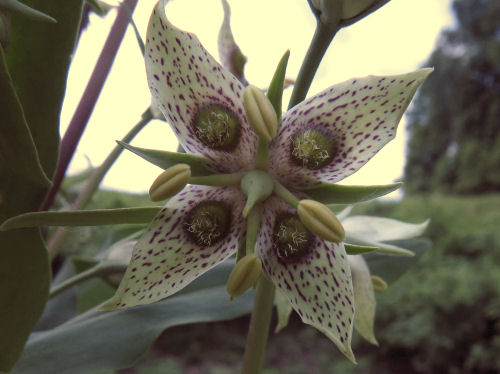 This is in the gentian family. Scientific name Frasera caroliniensis. Apparently it's sometimes called yellow gentian, although I was not familiar with that name. However, this is not the first time I've run across this plant, but I didn't pay as much attention last time as I should have. I met it in a nature preserve in Alabama. But not in bloom. So I heard its story- how each plant blooms so rarely, but I sort of discounted the plant, thinking it was a southern species, and my brain may have only enough space for Northeastern plants. But, no! It grows from Ontario southward. It's native to Michigan. 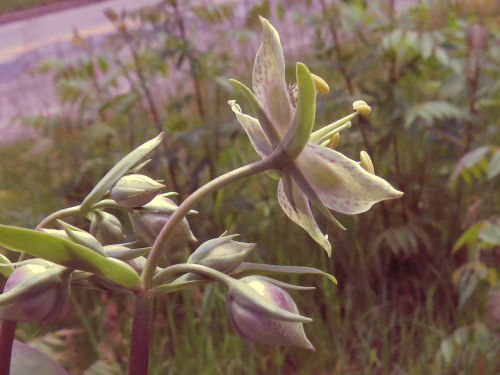 And this one has the audacity to grow in a vacant lot within the city limits of Grand Rapids! A friend spotted it and posted pictures. And in case it wasn't true before, I'm now a complete plant junkie, having driven to see it.

At least it was sort of on the way to where I was going today. That's the other news- Detroit cable TV author interview is recorded. Safely at a friend's house in Ypsilanti for the night.

Wow, how interesting and also sad that it only blooms once. The blooms are pretty.

Just amazing and beautiful! Glad you got to enjoy it.

It appears to be worth the trip. An enjoyable account of a rare plant. Thanks.

Beautiful plant. I'd say it was worth the trip...

Wow, quite the plant!