This was the last day for a long while that I will have to hike in on a spur trail to access the NCT. But when we got to the beach, guess what? Lake Superior was still there. *wink* 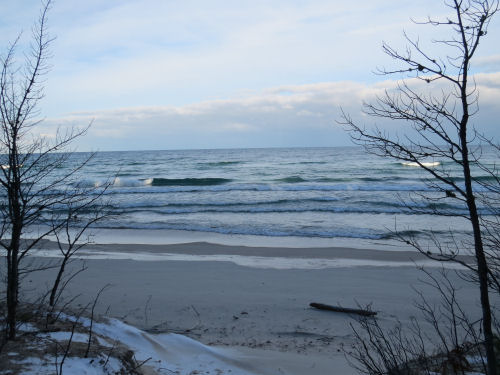 This picture was taken yesterday, but you can see how the cliffs ahead of us are diminishing from what you saw yesterday down to not much at all. That is the part we were walking today. 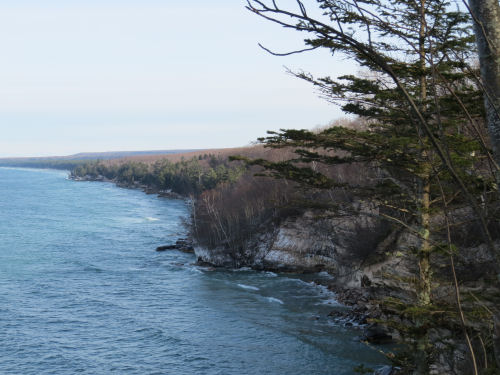 Quite often, the trail is right on the edge of the lower bluff, about 20 feet above the narrow beach. 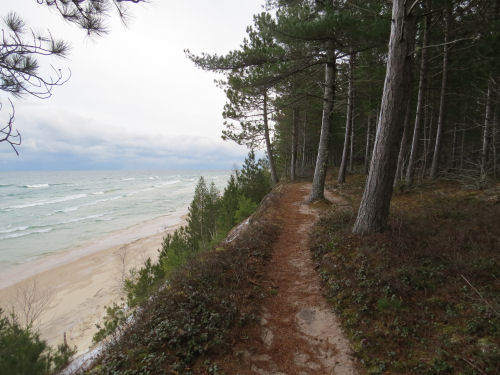 We crossed the rustic but stable Beaver Creek bridge. There is a huge logjam of trees downstream of this at the mouth of the creek. We think that might have taken out an earlier bridge. 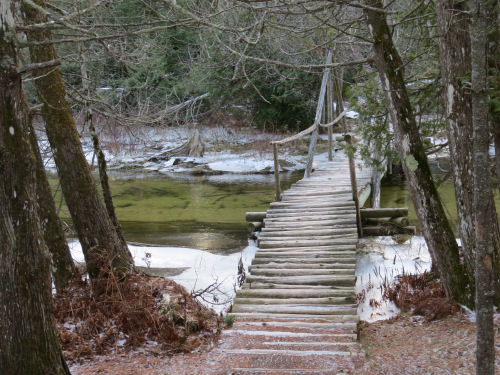 This is probably the most photographed car in Pictured Rocks. This time, I have attempted to identify it. My efforts involved asking friends who know cars. I guessed 1940s, but Vanilla specifically says it's a 1940 Chrysler. Possibly model Windsor. Car buff, Bill C., says it's a 1940 Plymouth. Grill looks like Plymouth. Fender looks like Chrysler. Maybe a custom build? 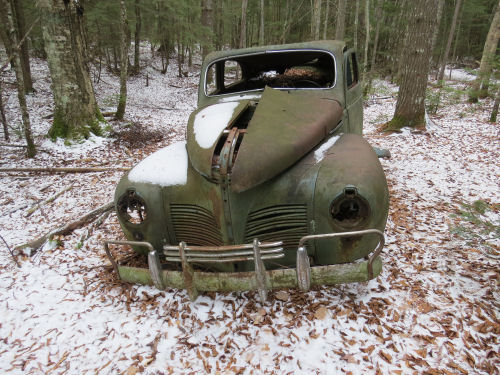 Also this time, I attempted to drive it away. Nothing doing. The only way I was getting on down the trail was to keep walking. 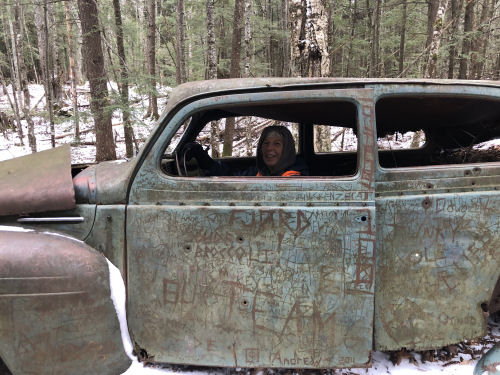 The lake was kicking up some big surf today. This picture does not begin to capture what we were seeing, but I'll share it anyway. The inner curve of many of the waves was a clear emerald green. Sure wish I could have gotten a good picture of that. The camera picked up the blue tones, making it look aqua. 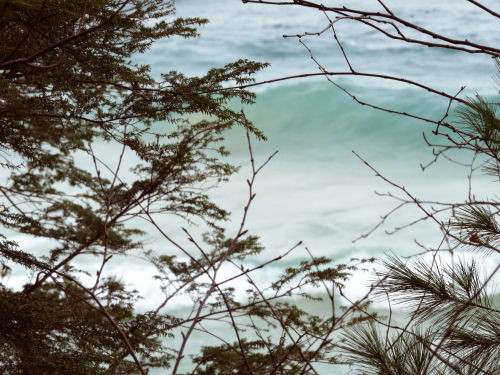 Bill likes to check the freighters out on the lake. This one was only a couple of miles off shore. It's the Algoma Innovator, a self-unloading dry bulk carrier put into service in 2017. It's 650 feet long. 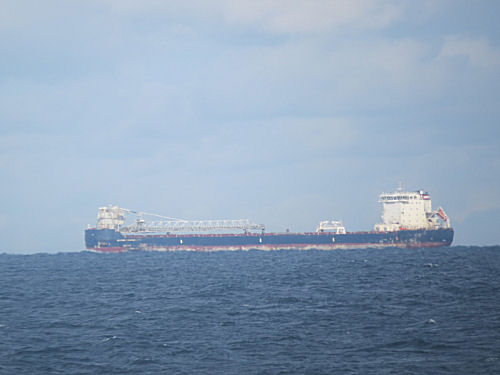 The trail was mostly clear with little topography. We finished in good time. I need to get to bed because tomorrow we are moving the trailers early and then hiking a full day.

Beautiful photos today
That is some car you found there.

Ann- I love these old cars in the woods- such anachronisms.