Taking it Back, Way Back

You might recall that I spent some time in the Interlaken (Lakeview) Cemetery while I was in New York. I took pictures of all the grave markers of my known ancestors. Here's an important one. This is the Ansel Rappleye side of the family monument. He was my biological great-great-great grandfather. 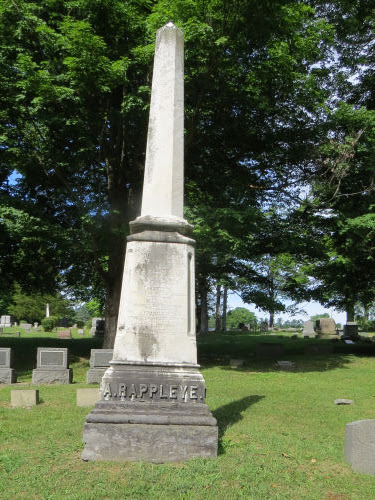 I had shown you his son's picture previously. That was W. Ford Rappleye. My Heritage has a photo enhancer to clean and colorize old pictures. W. Ford looks a little less formidable now. That "thing" that looks like a bandage over his eye is just an artifact of the enhancement. Something goofy- not really there. 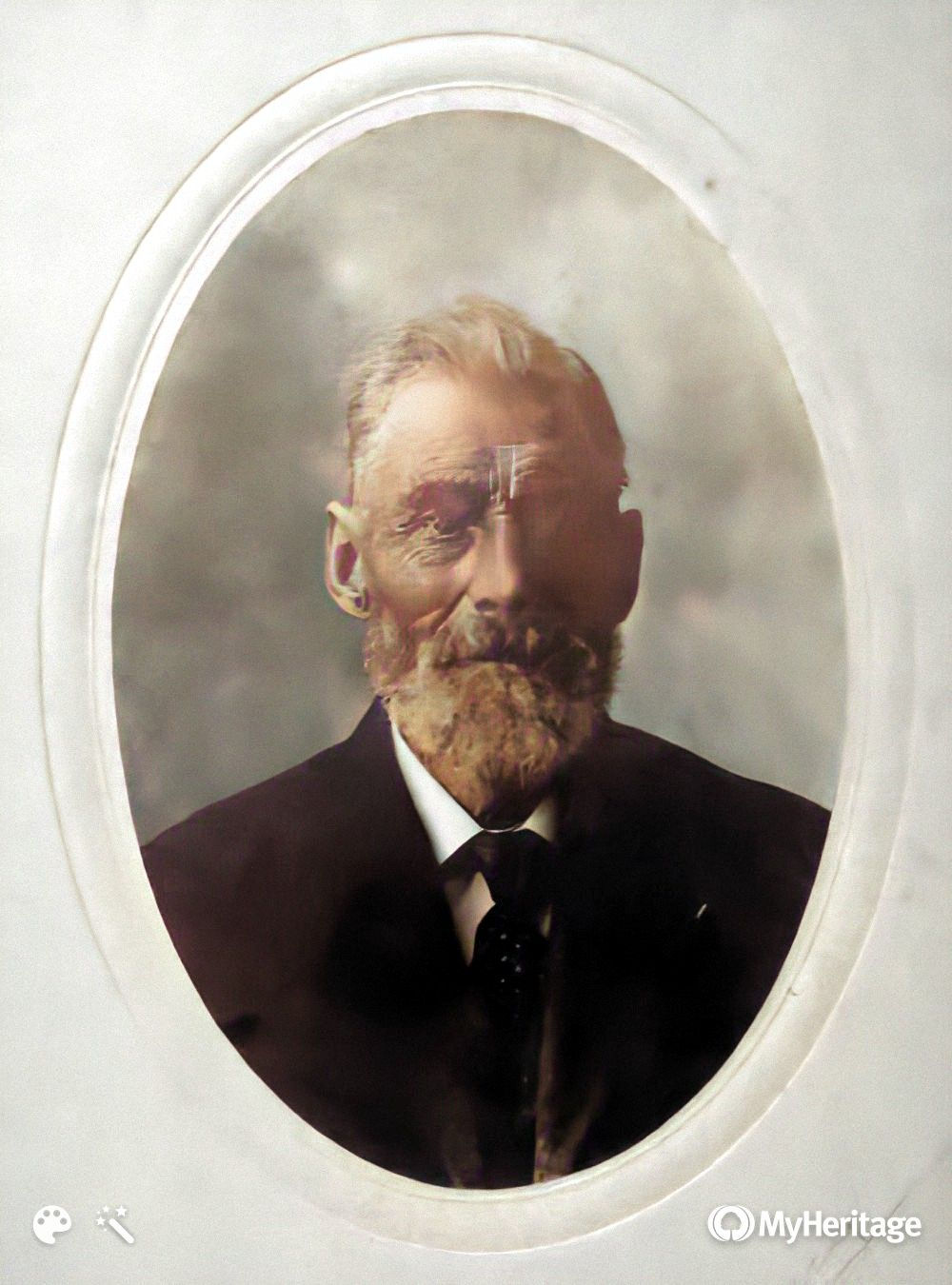 William and brother Nicholas, along with their father Jeremiah, were founding members of the Interlaken Baptist Church which celebrated its 200th anniversary last year. A woman named Lany Rappleye was also named on the intial membership, but I haven't identified her yet. It's not William's wife. Her name was Barbary. I have not yet found a wife for Nicholas. She might also be an unmarried cousin. No sibling whose name or nickname could be Lany. But there are a LOT of Rappleyes in the cemetery! 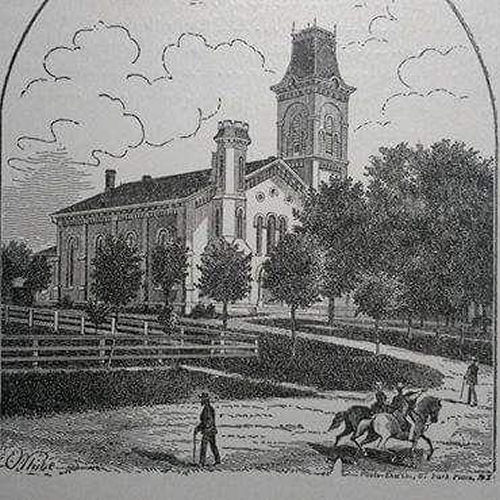 Jeremiah's birth name was Jeramius Jacobus Gedoke Rappelle, 1742 or 43 to 1826 or 27. That got Americanized, and the spelling Rappleye (which is found exclusively in upstate NY) somehow came into use. Jeremiah was the one who moved to Seneca County, NY, and thus his branch of the family left New York City for the farm country.

And Jeronymus' (Hieronymus) father was Joris Jansen Rapelje, 28 April 1604 – 21 February 1662/63, for whom there is a Wikipedia entry. He was a was a member of the Council of Twelve Men in the Dutch West India Company colony of New Netherland. He and his wife Catalina (Catalyntje) Trico (1605–1689) were among the earliest settlers in New Netherland. Their oldest daughter was the first child of European descent born in New York. They have been called the Adam and Eve of New Netherland with over a million descendents!

This painting by John Durand of four of Joris' descendants is famous. The painting is L-R of Garret (Jr), George, Anne, and Jacques. Their father is Garret, grandfather George, great-grandfather Jan who was the brother of Jacob in my line. So these children are 3rd cousins to William and Nicholas, mentioned above. 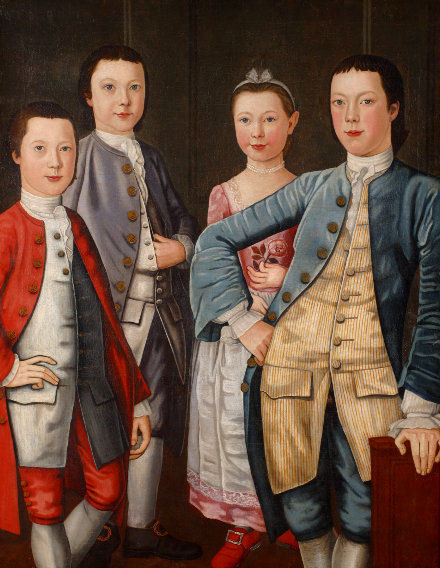 The Rapelje's were Walloons (Belgain Calvinists who were more French than Belgian). They came to New Netherland in 1624. This is amazing! On my mother's side, I come from actual Mayflower (1620) stock. On Dad's side, we arrived here only 4 years later. When I joke that I am a Yankee through-and-through, I guess I'm really not kidding.

This was a pretty incredible journey for only a couple of hours of research!
Posted by Sharkbytes at 8:36 PM

This is great! Digging up roots, a job well-done. And with pictures, too!

Vanilla- I am still sort of in shock. I had been told that Dad's side was French, and that is accurate, but that's about all I knew. The Rappleye/Rapalje comes originally from Rapareillet from Nord-Pas-de-Calais, France. They fled Catholic France for Belgium, and then to North America.

Sharkey, that is very interesting. My Michaux ancestors were from Sedan, Heugonots who fled France to Amsterdam then later came to Virginia. So another thing we have in common besides writing-- and gadding about.