Episode IX - Is it Really Over?


Part of my Christmas was to see The Rise of Skywalker, Star Wars Episode IX. 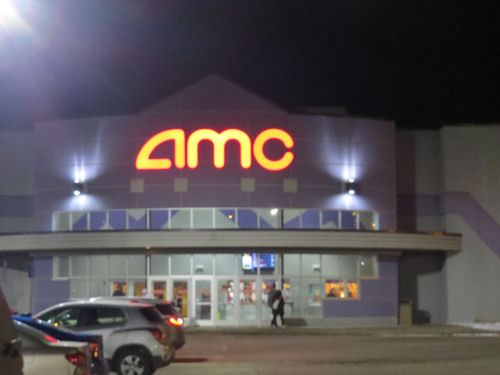 The last of the triple trilogy. I won't do any spoilers, but is this really the end? Was the ending satisfactory? Well, I won't give anything away, because I'm not sure. Still thinking about that. 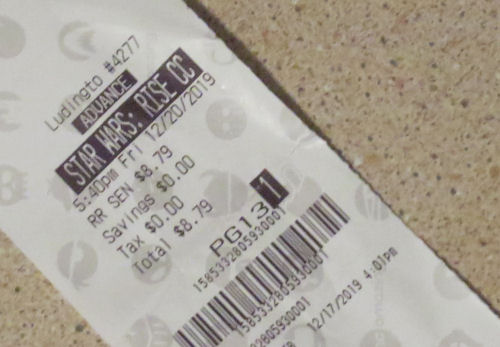 I will say that I finally liked Rey. Up until now, she seemed more like a Katniss clone from Hunger Games that accidentally found herself on the Star Wars set. She finally became a character I could appreciate.

You need to understand that I have to be really invested in a movie to see it in the theater any more, because the volume generally hurts my ears.

In other news: I wrote in the morning, and managed a little formatting in the afternoon, but not much.

I can't remember the last time I was in a theater. It's probably been at least a couple of decades. I've never seen any of the star wars movies either. I was just talking about that with a girl from work yesterday.

Glad you liked it. I also enjoyed the big finale.