Came across another old box of pictures today. Most of them not labeled. Shaking my head. I'm really sorry to not know who these people are. Are they relatives or just friends?

I have identified a few and am guessing at a few. You get one of each today.

I am relatively certain this is Jack O. Leary (changed from Jack O'Leary), who adopted my dad when he was four. However, I think this picture must be from Jack's youth, possibly before he was married. I don't know if he was a first generation Irish immigrant or perhaps second, since he chose to make the "O" a middle initial. 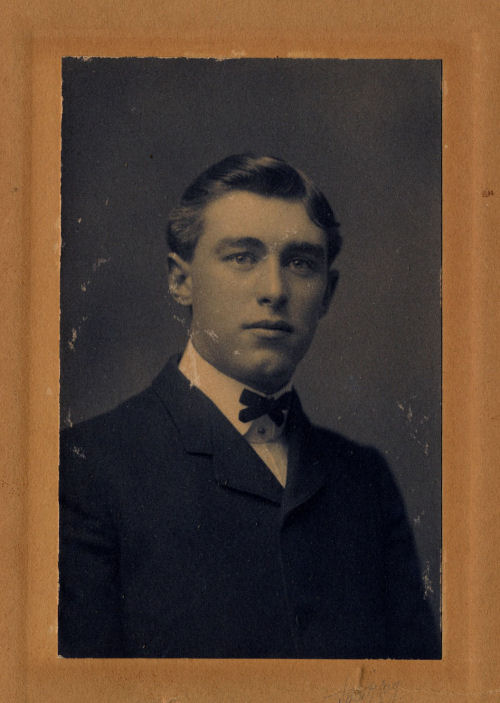 Now, we get into nearly complete speculation. I think this may be his wife, my Grandmother Leary. She was local to the area I grew up in and her maiden name was Frances Bullivant. In all the identified pictures of her she is much older and heavier. However, the mouth of this woman is the same, and the photographer's studio was in Trumansburg, the next town over. She had many friends in that town, as evidenced from an autograph book. So... I'm temporarily sticking my neck out. If I find out differently at any time, I'll edit this.

I can hardly reconcile this picture with how I remember Grandma Leary, but everyone starts out young! 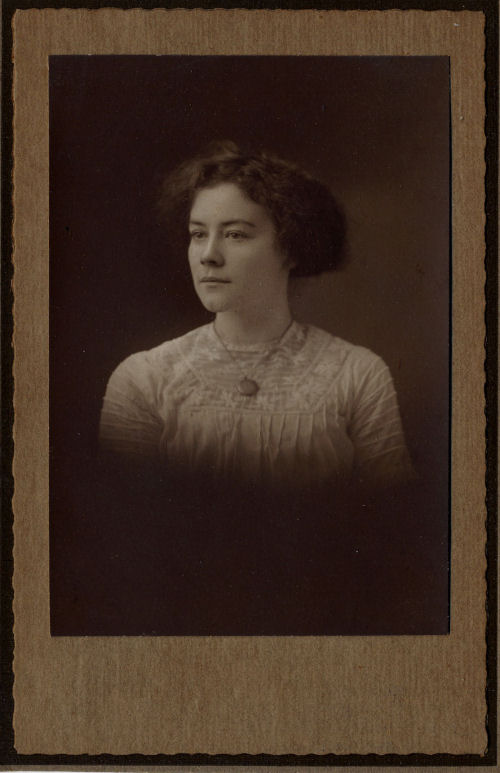 I'll show you a few more pictures that I was able to identify in the coming days as I need something for the blog.

In other news: I wrote in the morning, and spent most of the afternoon in an extremely frustrating series of service chats and calls with Amazon. Problem not resolved. What else is new. I did manage to get a little bit of formatting done, and Omer and I went to pick out one of my Christmas presents. I'll share that another day, as well.

Posted by Sharkbytes at 6:45 PM

How nice to find a box like that but I know how it feels to look at some of those old pictures and not know for sure who someone is.

I inherited a couple of shopping bags full of old photos. Many of them are not identified, nor do I know who they are. Those are going into the trash. Pity . . .