An Afternoon in Manistee


Loretta and I went to Manistee this afternoon simply to have a good time. We started by walking a portion of the Riverwalk, one of the nicest "urban" spaces in the nearby counties. 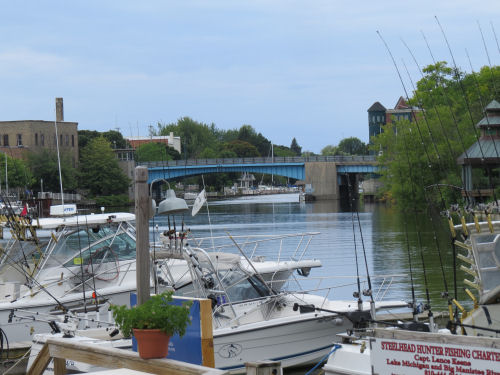 I seem to manage to often walk it in marginal seasons, so it was especially nice to see flowers in bloom today. Some were along the Riverwalk, some in town. A coneflower, zinneas and impatiens. 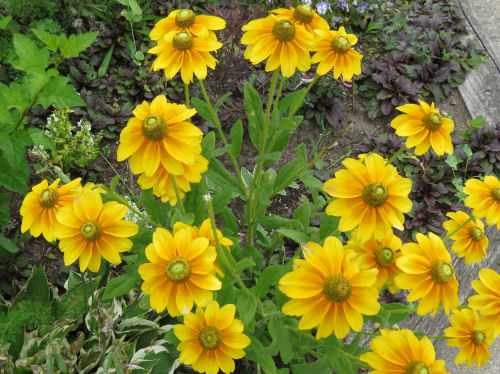 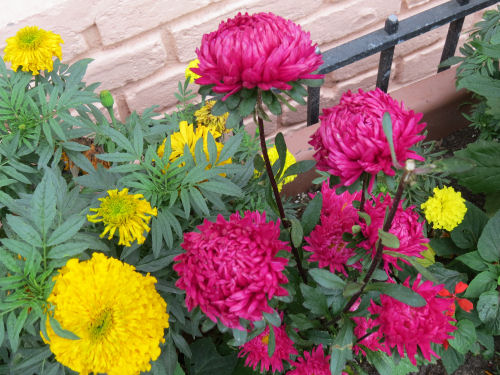 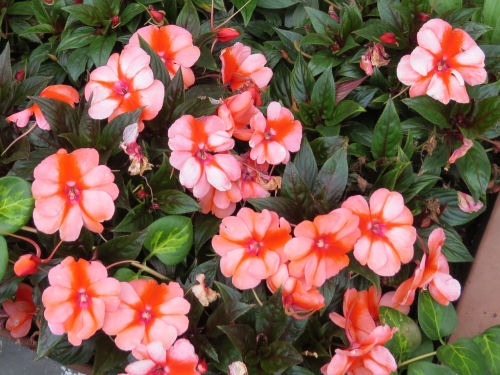 The ducks seem to know which docks aren't in use by the humans. There was a whole line of them taking naps. 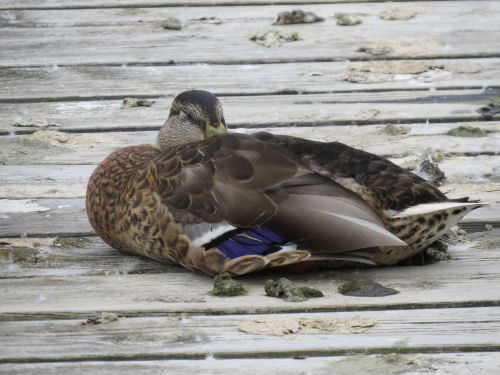 And then we drove around the back side of Manistee Lake to come home so I could show Loretta the Eastlake tunnel of trees. 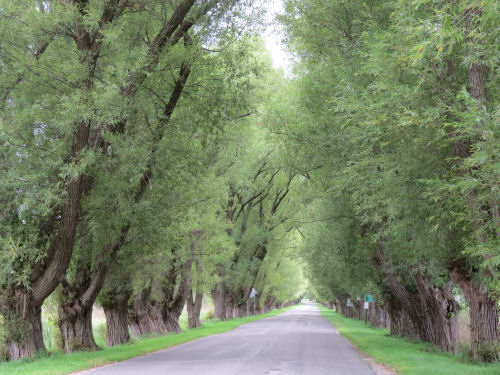 In other news: did some writing, got the last of my stuff off of the old car (the roof rack), and made an initial contact with the Manistee book store about selling my books.

Posted by Sharkbytes at 7:12 PM

Looks like a nice place to spend the day.