I am sorry to tell you that I was too lazy to get out of bed fast enough to bring you a picture of the beautiful golden fog this morning. But there was lots of lovely silver light on the way to Hesperia.

These are wet asparagus plants. 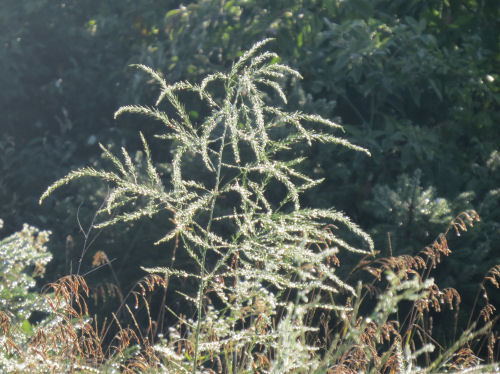 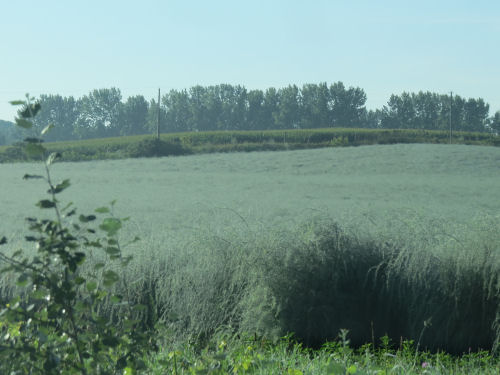 And light shining behind spruce trees. 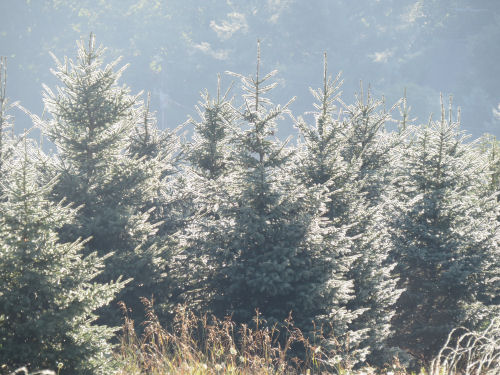 The event at Hesperia went well for me. I guess other people didn't sell much at all, but I did fine for a small event.

The booth next door had a great marketing manager. His name is Zeke, and he did a fine job of bringing people into their booth. 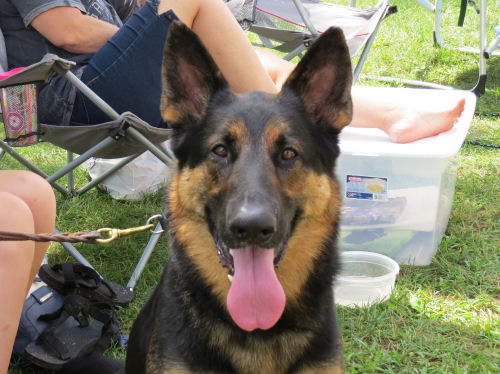 And then, I got to do a favorite thing coming home. I'm sure you can guess what it was. Yup... I just followed back roads. I stopped at a few places so I could check that the info on my Get Off The Couch web site is up to date. One of the stops was Walkinshaw Wetland. It's such an open, desolate kind of place! But that is one reason the sandhill cranes like it. After that, I really did wander. I got on a bunch of seasonal and Forest Service roads that aren't even on maps. Ended up at Whiskey Creek. If you are local, you know what the roads are like out there. Well, I sort of know my way around that corner of the county, but I goofed up one turn and ended up going almost in a circle! But who cares? I had fun.

I think this is Ruby Creek. 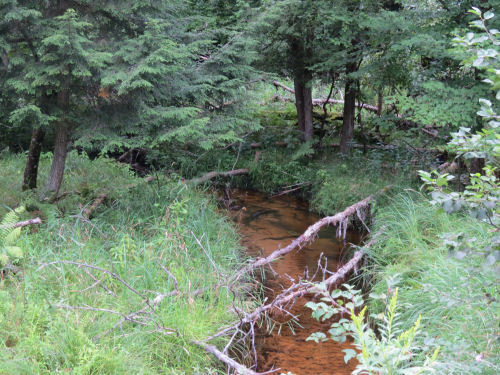 And, I introduced Leona to mud. Yes, the car's name is Leona. She changes color in different lights like a chameLEON, I was going to name her Leon, but then I realized she was a girl, so Leona it is. She is fine with mud. I would tell you what road this is, but it isn't on the maps! (Well, it might be on the National Forest map, but I haven't looked.) 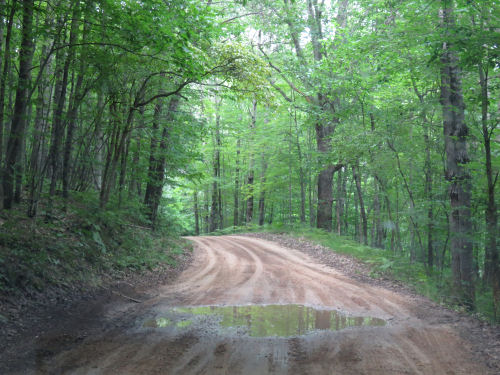 Supposed to rain tomorrow, but that is good. I have a lot of things I can catch up on inside.

Looks like you and Leona had a nice ride