I actually got the windows all back in before the first test in last night's rain. It rained hard, and I am amazed to be able to tell you that only one window has a small leak, and I think that can be easily remedied. 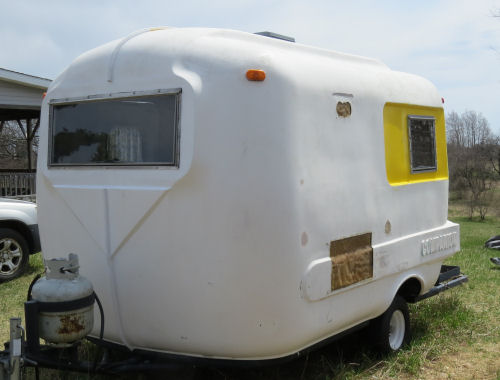 Here are the supplies I used to put them back in, sort of. You definitely need butyl sealing tape/putty whatever you want to call it. It comes in a rolled up flat strip with paper on one side. (I am sorry to tell you that I ended up with one roll of black and one white. All white would have been better, but I am making it work.) I bought enough stainless steel screws to replace all the ones that were regular steel. They are just pan head, size 10. I also bought this foam insulating tape thinking I'd use it in the way some previous owner had along the screw channels. More on that later. 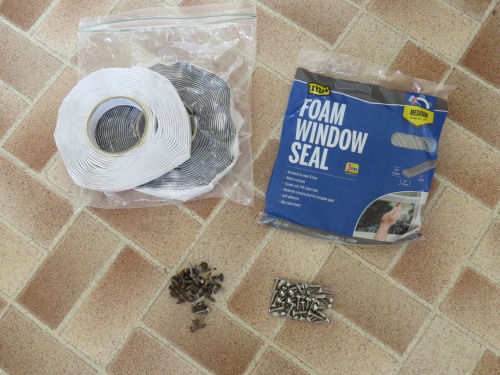 When I took the old butyl off the windows I learned that there were two layers on both the tops and bottoms. I checked how much I had purchased, and there was enough, so I repeated that application.

Make sure you know which window goes in which hole before you put the sealer on. The likelihood that the screw holes will match up interchangeably is zero, and once you put the window in with the putty in place you don't want to have to move it.

You want to put the butyl strips on in a certain configuration. The top strip should go all the way across. The sides should extend from that down to the bottom of the frame, and the bottom piece is between the two side strips. This minimizes the easy places for water to channel. 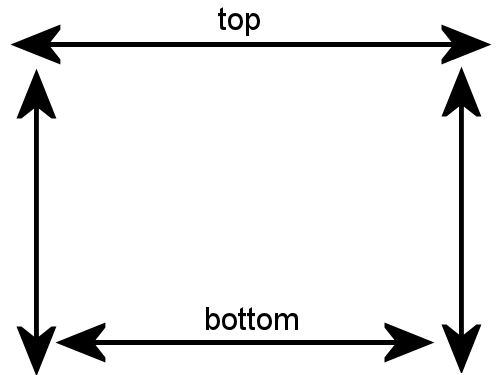 The butyl is weird stuff. It's a lot like working with cool but flexible tar. You don't want to let it touch anything except where you want it because it sticks instantly. Especially, don't let it touch itself, or you'll never get it separated. Don't pull it off the backing paper. Just run the strip with the backing paper along the place you want to put it, and peel the backing paper when you are ready to put it in the frame. I got somewhat better at this by the third window.

Remember to slip the bottom of the window in the opening first so you don't break off the knob.

After I got the windows in and screwed in place, this was the situation along the edges. The butyl hadn't pushed all the way out to the edge of the frame. I figured this was a perfect way for water to get in and cause leaks. 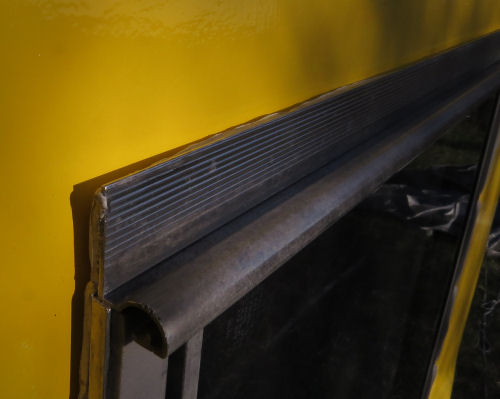 So, what I did was to cut a short enough strip of butyl to handle easily, about 8 inches. Then while it was still on the backing paper, I cut it in thirds the long way. That was a perfect size to run along the edge of the frame. Where there was a deeper void, I used another little piece and filled behind it. Then I could use my finger to form the butyl and make sure it was tight against the trailer and the frame. 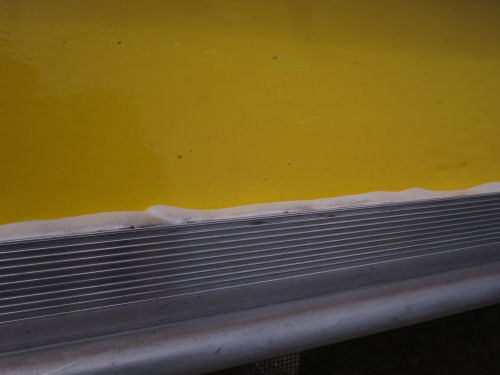 I wasn't liking that it didn't look nice and smooth like glazing compound on a window that you can form with a tool, but you know what? You can't tell at all if you aren't staring right at the edge of the window. 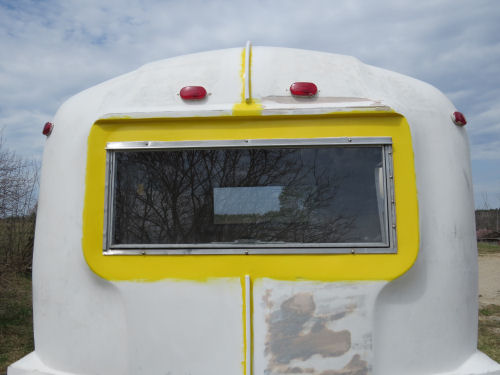 I ran out of energy before I got all the way around all four windows to finish them this way, but I did all the top edges. I think the one window that leaked a little is from one of the sides. Anyway, on the next warm day, I'll finish going all the way around.

So, the original aluminum windows are back in my 1985 Companion Travel Trailer.

So this work was actually done yesterday. Today, I spent 3 hours ripping out the last of the copper tubing and piping that was associated with the propane I'm not using, then cleaning out the inside and putting it back together enough so we can use it next week.

In other news: I wrote in the morning, had bell choir and then writers' group tonight. Busy day!