It was supposed to be ten photos. I didn't think I'd taken very many good ones this year, but I had to be rather brutal to get it down to eleven. So here you go... chronological order.


Just a winter landscape out back. 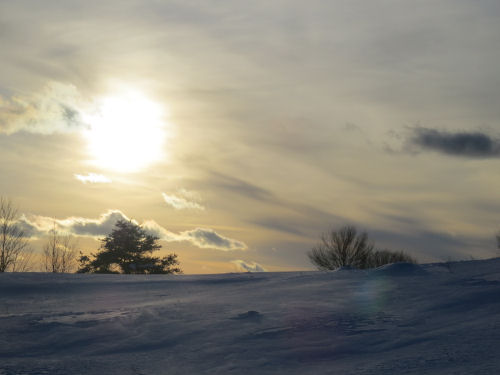 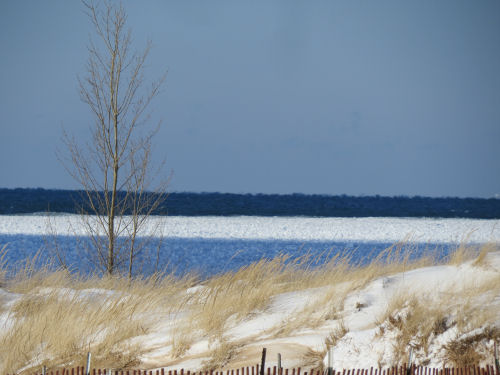 This mourning dove picture is probably the weakest... it's just a bird picture, but it's so hard to catch them anywhere except on a wire, I really like it. 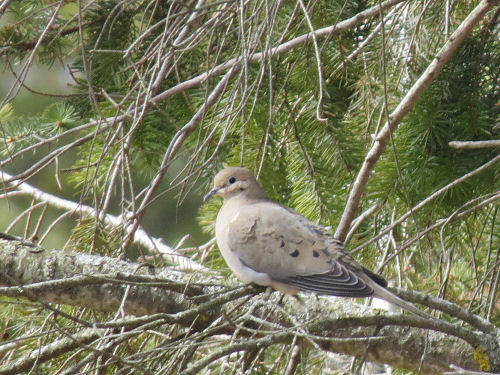 This is along the North Country and Buckeye Trails near Hocking Hills in Ohio. This one was good enough to be on the cover of North Star 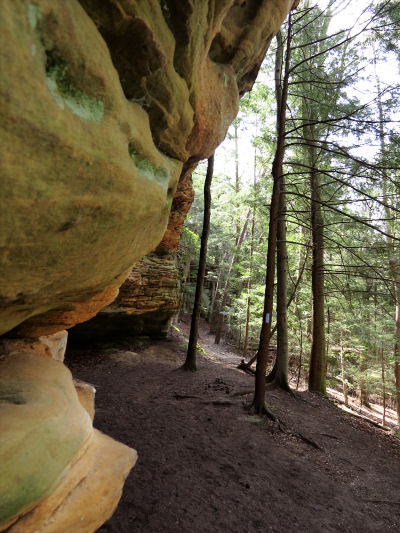 Here's a white egret I snapped in Alabama. I like the way it works with the sky. 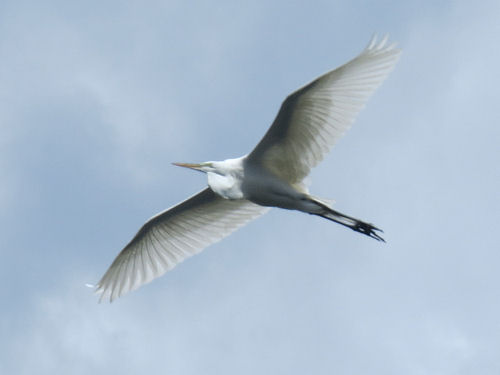 Anyone could have taken this picture at Dow Gardens. It's a gorgeous place. But I still think it's good. 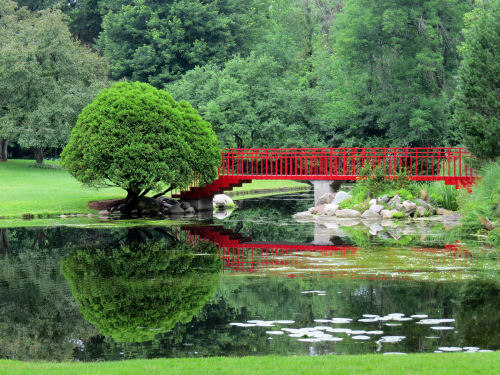 Still trying for a really good water pattern. This one is spoiled by the ripple, but not awful. 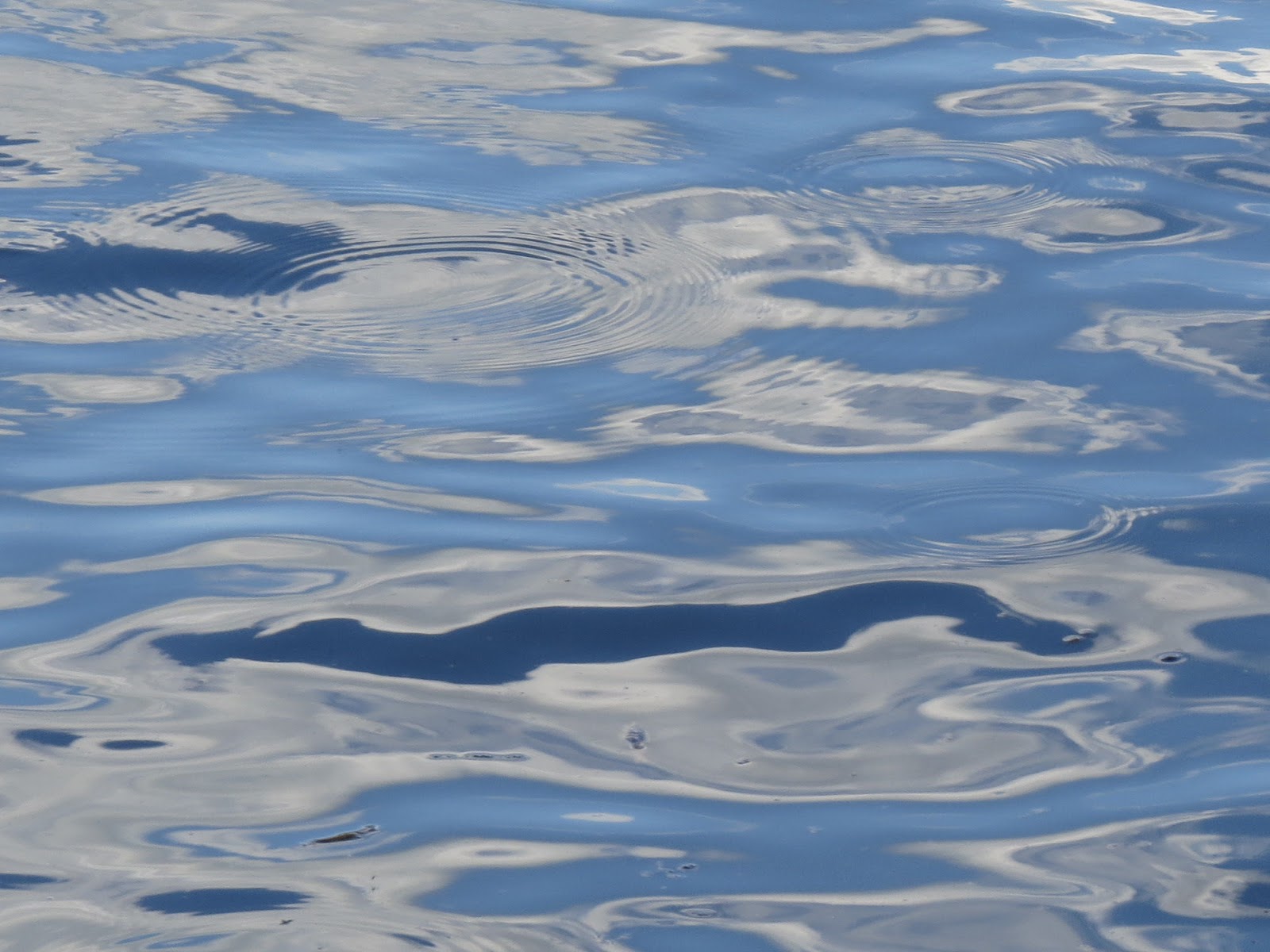 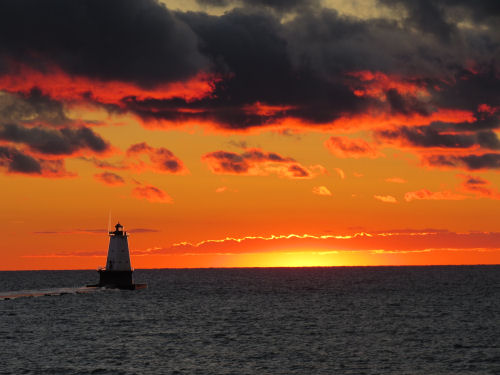 Along the rail trail portion of the Midland to Mackinac Trail. 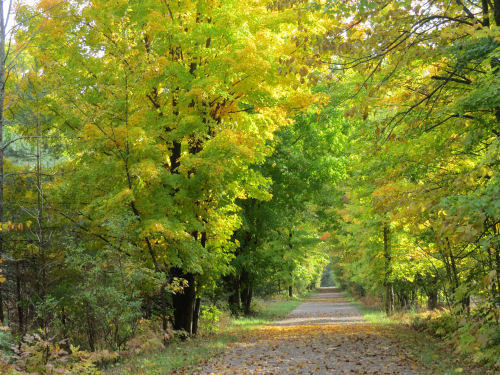 Taken on the way home from the Midland to Mackinac hike. 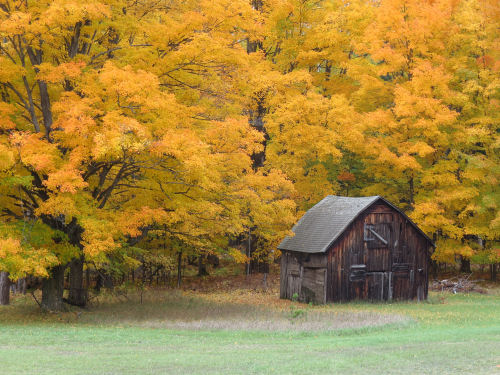 along the North Country Trail. It just calls me into the picture. 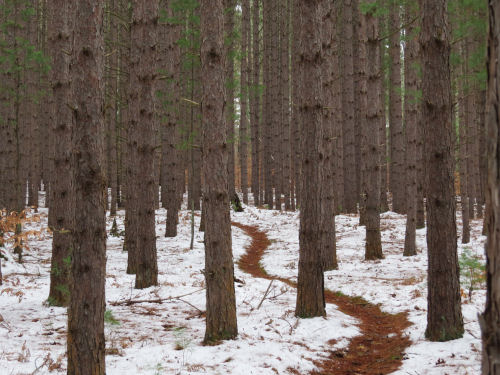 In other news: I seem to be using the shotgun approach to my work list. I wrote, I worked on tax accounts, I went to the library, I paid a bill.

I like all the photos. The last one really draws you in there!

My favorites are the sunset, water ripples and autumn roadway, numbers 7, 8 and 9.

It is hard to choose one favorite, but water patterns is, for me, the winner.