Small Hike in the Sunshine


It was just too beautiful to spend all day today being good.

And it worked out that both Sue and Cathy were able to take off and go on a little hike! 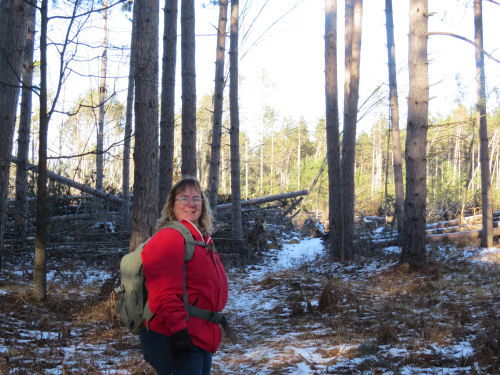 We went south from Timber Creek on the North Country Trail. I actually hadn't gone there since the big blowdown in the fall. I kind of didn't want to. I knew there had been a lot of destruction. You can see an open area beyond Sue in the picture above. That used to be all trees. Well, it's still all trees, but they used to be standing.

Here's what they look like now. In a lot of ways it's sad to me when the forest I'm familiar with changes so much, but it's a part of what happens, so we'll just deal with it. At least the trail was opened quickly. 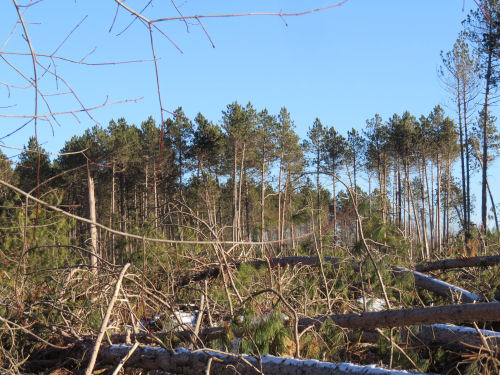 Three happy hikers. (But it would have been good if I could have gotten Sue out of the shadow, but couldn't tell on the small screen) 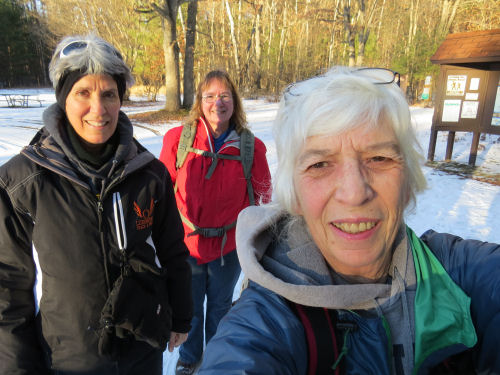 And I got my doggie fix for a while. Sophie and Anabelle are always up for a hike and some hugs. 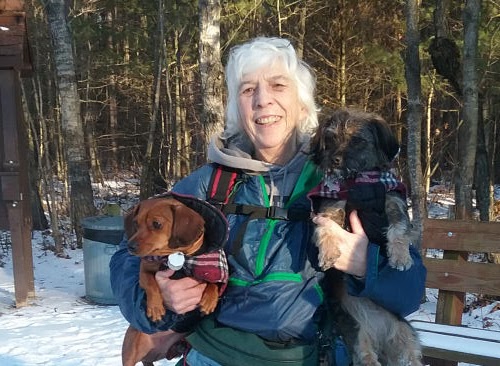 North Country Trail, south from US 10 at Timber Creek to Wingleton Rd and back. 3 miles

In other news: Well, I have worked on a lot of things today, but it's not clear that I've accomplished a lot. I transferred a tape. I wrote some words of the next chapter, tentatively named "Scattered and Cloudy." I wrote the first draft of my next column before the interview I did earlier this week lost its freshness in my mind. I made a salad for dinner that was ok, but not great. I went to Ludington and took some pictures for that column because I wanted to do them when the sun was out. I went to the grocery store. I'm not sure how those things took all day, even with a little hike in there. But they did.

Looks like a great day for a hike. It is sad to see all those trees down but like you said, it's what happens