This hasn't been much of an artsy-craftsy year, but I created a few things that made me happy.

I was really happy with this illustration for The Bigg Boss which I did in July. Actually, I had to sharpen my drawing skills to do the interior illustrations for all the kid's books. Some of the others were more complex than this one. However, I did the drawings for the first three books in pencil which was probably an error. I need to re-do them in pen because they reproduce much better. So, for now, this one is my favorite. This is a 1953 "photograph" of Tito, holding his baby brother Angel, with his sister Francesca beside him 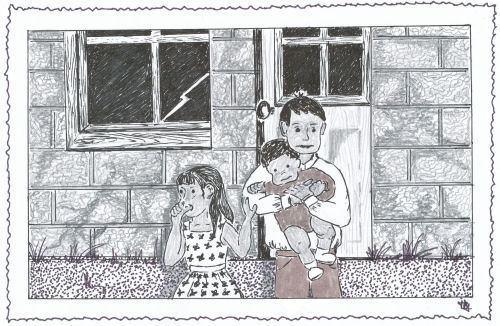 Then, in September, I made True Blue Gumby II, the direct descendant of my Gumby Suit. Gumby I was green and died of old age. I took it apart and used it as a pattern to make Gumby II. I've been very happy with it.

In November, inexplicably, I felt the urge to draw something, and using another artist's work as inspiration, this was the result. 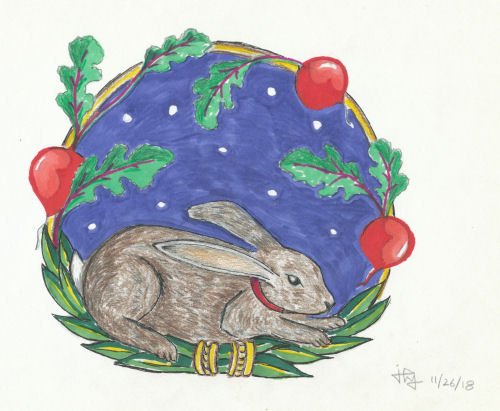 Lastly, I finally got all the pieces together to create a fake mistletoe ball that I needed a picture of for the cover of Dead Mule Swamp Mistletoe. When I actually started putting it together, I thought it wasn't going to turn out very well. However, I just kept sticking those leatherleaf twigs in the foam, and then the painted plastic berries, and the end result was very satisfactory! 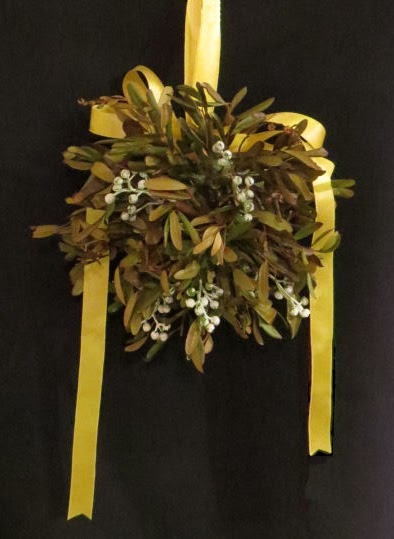 And that's the best of my creativity for the year, other than writing. Not much... I used to make things all the time. I guess the writing has overwhelmed the other aspects of the drive to make messes.

Oh, that second cardinal picture I started with the watercolor pencils? I'm still working on it. Did a little more tonight. You'll see it again soon.

In other news: I transferred two of the hike journal tapes to digital format. Finally! There are a lot more to go, but I've got the process working. I re-read a bunch of the other research materials that I had studied in April and then laid aside again. I wrote 119 words. I cleaned up the mess from the split pea soup and froze half of it.

I admire anyone who can make so many different things. Being such a skilled person is becoming a lost art.

You have so many talents. I wonder if there is anything you can't do.

I'm still impressed with the camper renovation and the Gumby suit. You are certainly blessed with many talents!!