Today, I saw an obituary for a young man I have not seen since he was a toddler. He was only 45, but he died of some illness. I do not know what. His name is Michael. 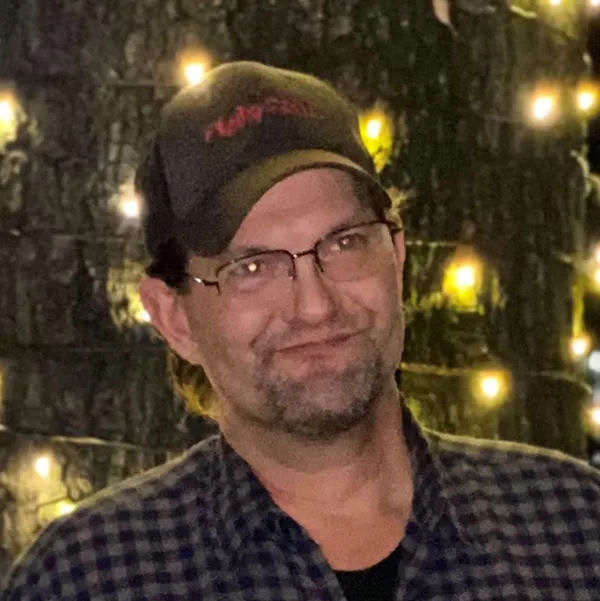 He has a twin named Joe who survives, and both a natural and adoptive family. Here's the connection. Long ago, Om and I were foster parents. We were asked to take these twins when they were about a year old on an adoption track. Om was always more comfortable with teenagers, and we said no.

But they were placed with another local family who eventually adopted them. I did hear a bit about them when they were still small, as we were all in an adoption support group. This was between the time we got Steve and Josh, so if we'd said yes, Joshua probably would not have been ours.

At any rate, I've prayed for these boys off and on ever since, often wondering what became of them. Michael was a truck driver. It just feels strange that a "boy" who was potentially ours has died. This is the second such passage (see link below although the picture has disappeared). Blessings Michael and Joe.

In other news: It was a somewhat fractured day. I did a whole lot of things, but most of them were not what I had planned. I made progress on several list items, but only got to cross one off. Spent an hour looking for something I bought last week and still haven't found it. Big List has 65 items with 18 crossed off, leaving 47 to go in 56 days. The list has problems, though. I need to split it into big projects that need serious amounts of work and another list of just little stuff that won't take long.

Posted by Sharkbytes at 7:44 PM

Email ThisBlogThis!Share to TwitterShare to FacebookShare to Pinterest
Labels: family

How very sad it is to see someone die at such an early age. At 45 there is still so much living left to do.