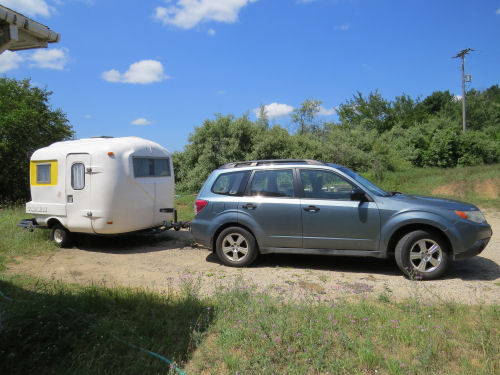 Mostly I saw a lot of this. 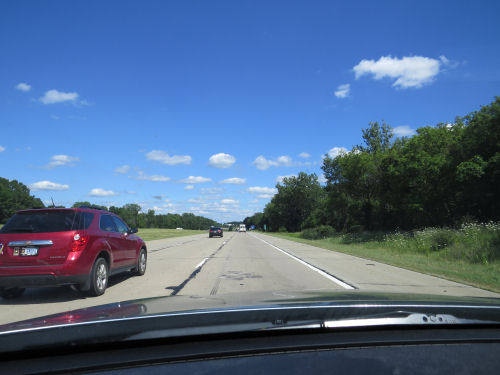 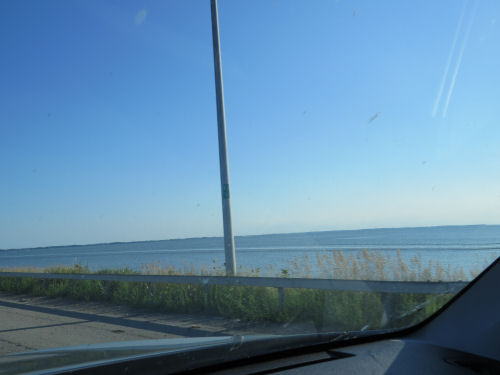 The ostrich was hungry, but he wouldn't let me camp there. 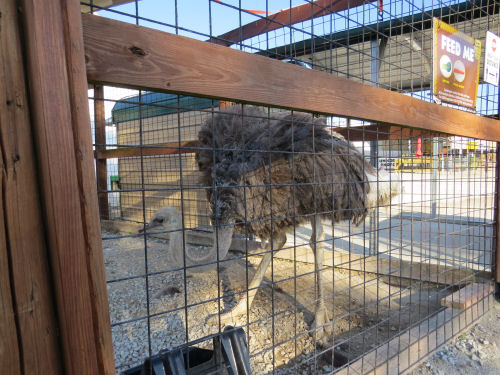 The two best pictures I was unable to capture in the camera.

I saw an egret standing in the edge of the marsh by Sandusky Bay.

The best was sunset on Lake Erie. The water was a shimmery, iridescent, silver-blue. The sky was a clear solid pink above it. Silhouetted on the water was a freighter going in one direction and a power boat going the other. But you can't slam on the brakes on the interstate and stop for a picture!

It's the great American Road Trip, right? I'm sleeping at a truck stop. That's fine. I just need a place to park, not an experience. Those will begin tomorrow.

Have a fun and safe trip.